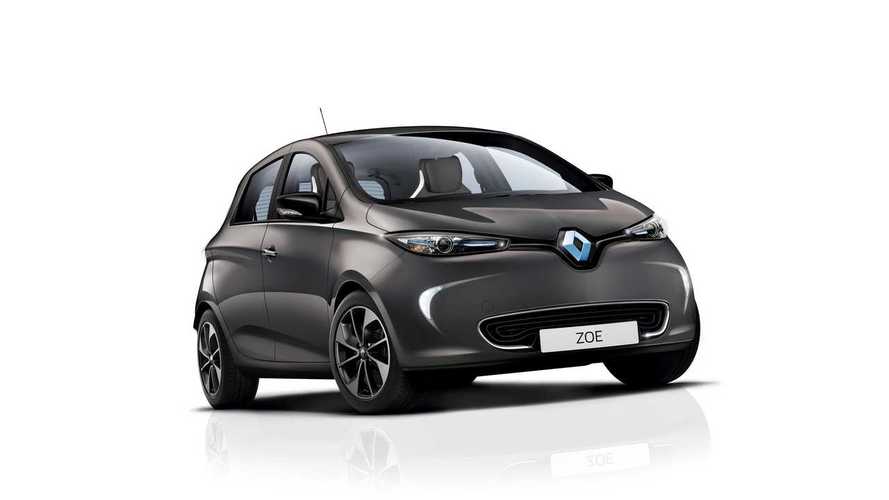 Renault Sport has been experimenting with a ZOE for some time now and says that it's been able to extract "encouraging" performance form the prototype it built.

However, there's a downside, according to Renault Sport. That added performance leads to reduced range for now, so work must still be done on the car to keep range at an acceptable level.

Renault Sport says that it began developing the hi-po version of ZOE last year when the newer, more efficient motor became available in the base ZOE.

"No decision about a showroom Zoe RS has yet been taken because initial tests have shown the extra performance comes at the expense of a dramatic fall in driving range."

Renault Sport boss Patrice Ratti spoke of the tweaks the performance division made to ZOE:

“The performance and the way it is delivered are very promisingn and so is the handling, because all of the Renault Sport Clio chassis and steering parts we have developed will fit straight into a Zoe."

“The acceleration was good, especially from standstill. But we were amazed how much circuit driving affects a car’s battery endurance. If we drove our prototype flat out on a circuit, the battery would only last 13 or 14 minutes — not be enough to satisfy our customers.”

Project ZOE RS is still in the active stage and a rumored battery upgrade for the base ZOE might boost range enough to make a Renault Sport version feasible.