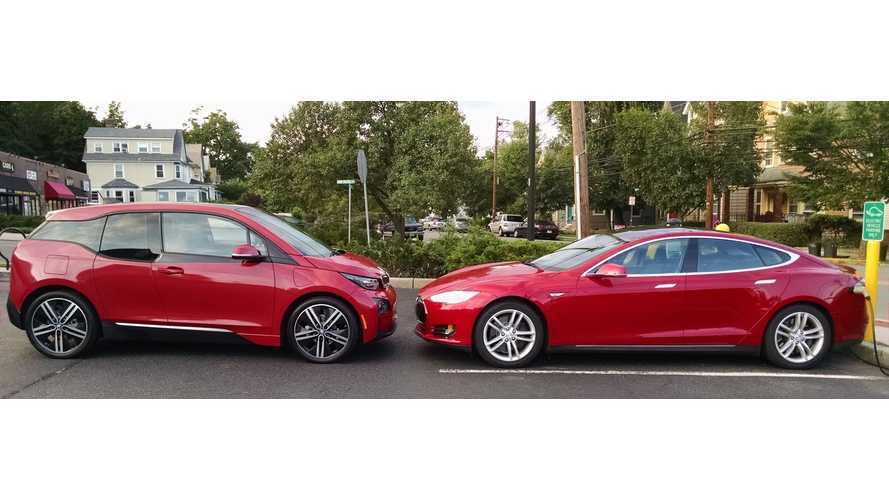 Rather than focusing on the green aspects of electric cars, execs from General Motors, Ford and even Toyota are now suggesting that marketing should instead focus on things like fun-to-drive, quiet and responsive.

“Most customers don’t even understand the benefits (of electrification). Quite frankly, we’ve been bad at explaining our technology to customers.”

“One thing we learned that was really profound, and you’ll see it in electrified vehicles going forward, is that after the initial (Chevrolet) Volt, after customers bought the car, lived with the car, owned the car…the first, second and third (feedback) they came out with was, ‘It’s fun-to-drive, quiet, responsive.’ It wasn’t ‘Saves me money, energy efficient, cool technology."

“We have to make sure that first communication point is, ‘It’s so damn easy and so convenient, it’s better than just a (vehicle with) just an ICE."

Jackie Birdsall, executive engineer-Toyota Engineering and Manufacturing North America, adds that she has never come across an electric car owner who wants to go back to an ICE car after experiencing the smoothness and responsiveness of an EV.

It seems the automakers understand how they should be marketing these plug-in cars, yet the commercials/advertisements we've seen most often times fail to get these points across in an effective manner.