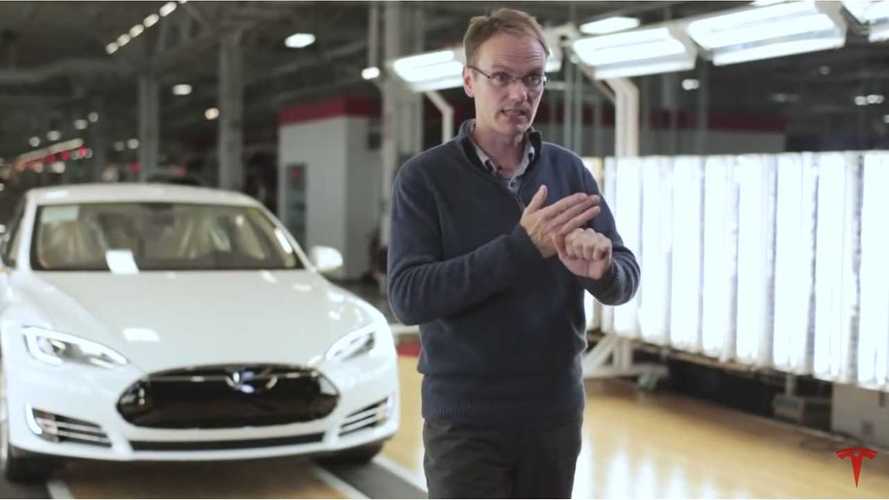 Elon Musk jokingly refers to Apple as the "Tesla Graveyard", as there has been an assumed "poaching" war between the companies.

This goes both ways however, as it's been verified that former Apple staff now also work for Tesla.

Steve Zadesky was the former head of Apple's car project but left not long ago for "personal" reasons. The hiring of Porritt creates speculation as to whether or not he will assume the Project Titan boss position.

Porritt made a name for himself with years of experience in the auto industry. He began at Land Rover and graduated to Principal Engineer in Vehicle Dynamics for the company. Then he moved on to Aston Martin, where he was involved in many of the company's top models. Finally, Porritt headed to the States to work in Silicon Valley for Tesla.

As noted by 9to5Mac, when Tesla first hired Porritt years ago, Musk spoke highly of him. He explained:

“Tesla is a hardcore technology company, which means that anyone leading a team of engineers must be an outstanding engineer themself, as well as a good leader. Chris demonstrated exactly that in his prior role at Aston Martin, creating in the One-77 what was arguably their best car ever.”

Although Apple continues to be careful to keep things vague, this is not the first time that the company has generated press after hiring a former Tesla employee for "special projects". Jamie Carlson, former senior engineer for Tesla's Autopilot, joined Apple recently as well.

It has already been confirmed that Porritt will be in charge of at least a few other important people in Apple's "special project" team. Specifically, some of those same employees that were once working under Zadesky. This points more and more to a resurgence of Project Titan.

The evidence is mounting that an Apple Car may become a reality. Just yesterday, it was reported that the company is managing a secret lab in Berlin.