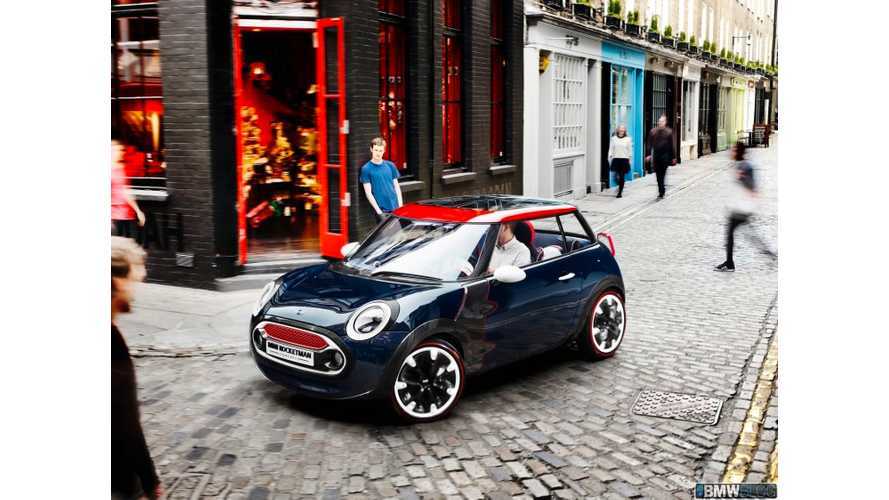 The Mini Rocketman city car concept was revealed way back in 2011.

The tiny car never got the production nod, but now it seems it may.

Mini product chief Ralph Mahler discussed the Rocketman with Autocar and, in doing so, revealed that the Rocketman would likely be a pure electric car if it gets the production green light.

"Bosses at the time talked up its production chances, but the lack of an available platform and the challenge of engineering such a compact model meant it was never built."

"However, Mahler hinted that the rise of electric technology meant the Rocketman could make production as an electric only model, because it was easier on a car with a small footprint to package electric components than conventional ones."

“The Rocketman is inspiring us as of today, especially as an EV in the future."

“It was something that was ahead of its time but is still inspiring. With a smaller car, it’s a bigger challenge. With Rocketman, and talking EV in the future, as the EV engine gets more portable, it’s give and take .”

It's believed that Mini would make use of the technology found in the BMW i3, though Mini has not yet confirmed any production plans for the Rocketman.