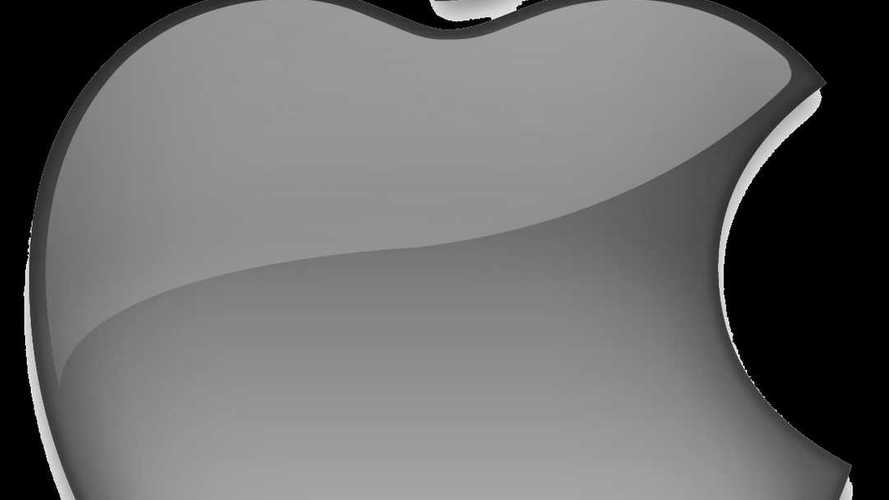 Reportedly, the facility has about 15-20 current employees. All of them are referred to as top German automotive industry experts. Backgrounds vary from engineers, to software programmers and also salespeople. It is stated that the whole group of employees are "futurists" and "progressives" venturing to Apple to leave conservative, stifled positions.

The lab's primary purpose is to foster an environment in which new ideas can be pitched and tested as Apple works to build a future vehicle to completely change the auto industry. The report provides that the car will surely be electric, but not yet autonomous in its early stages.

Other notable inside information includes that Apple is considering a ride-sharing program like that of BMW's Drive-Now and European-based car rental service, Sixt.  The report also substantiates rumors that Magna Steyr, Austrian luxury carmaker, will partner with Apple in the manufacturing facet of the venture and that the vehicle may be built in Germany.