Formula E: The Engineering Behind The Cars - Video 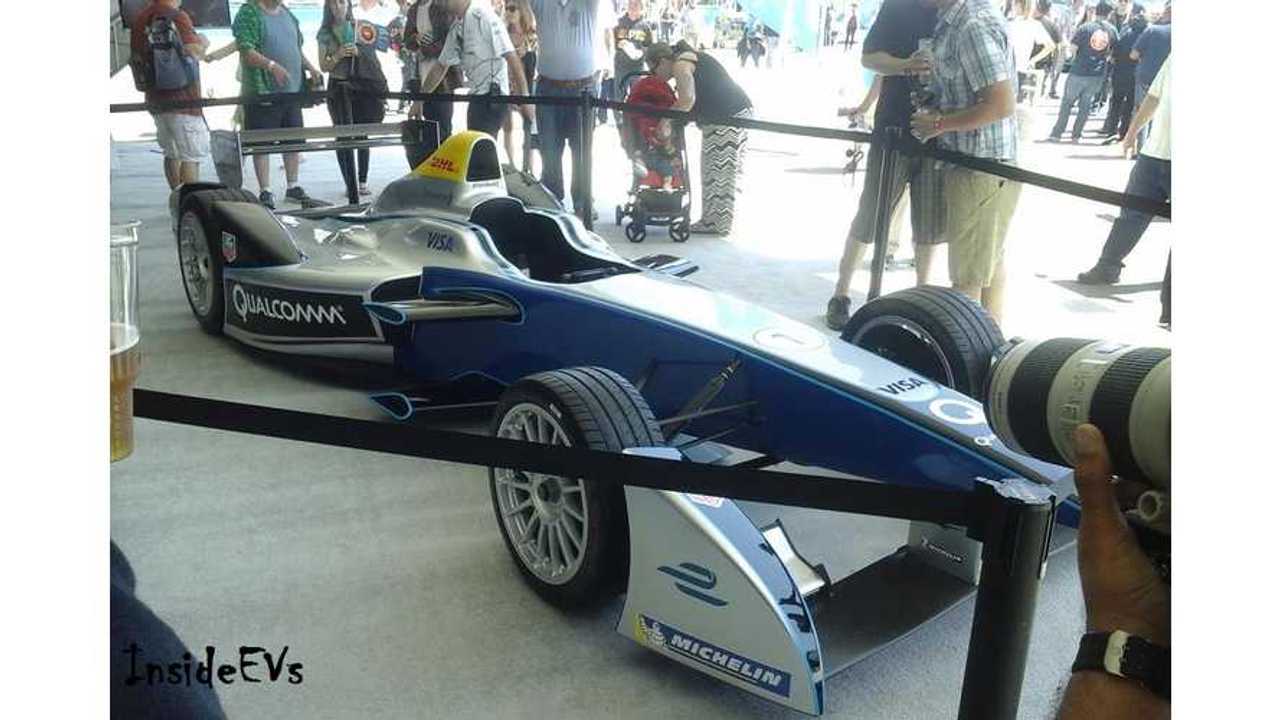 Since its debut in September of 2014 in Beijing, the series now stretches across the world, with the most recent stop in Long Beach, California.  An event title sponsored by Faraday Future.

But how the heck do the cars work?  From batteries to aerodynamics, the good fellows at Engineering Explained turn in another top notch report on electric vehicle technology.

EE on the cars:

"The 170 kW (approximately 230 HP) electric motor used in season 1 of Formula E was developed originally for the McLaren P1 supercar, and at its development it had the greatest power density of any automotive electric motor in the world, with 8 kW per kg.

The regulations are now open, so teams can use more than one motor if they’d like, and develop the motors themselves. While the power output can never exceed 170 kW during a race, you can alter the efficiency of the motor, meaning you’ll be able to run flat out longer than other teams if your motor is more efficient. With the weight of the car, including the driver, at just 900 kg (or under 2000 lbs), the cars can hit 100 km/h in just 2.9 seconds."