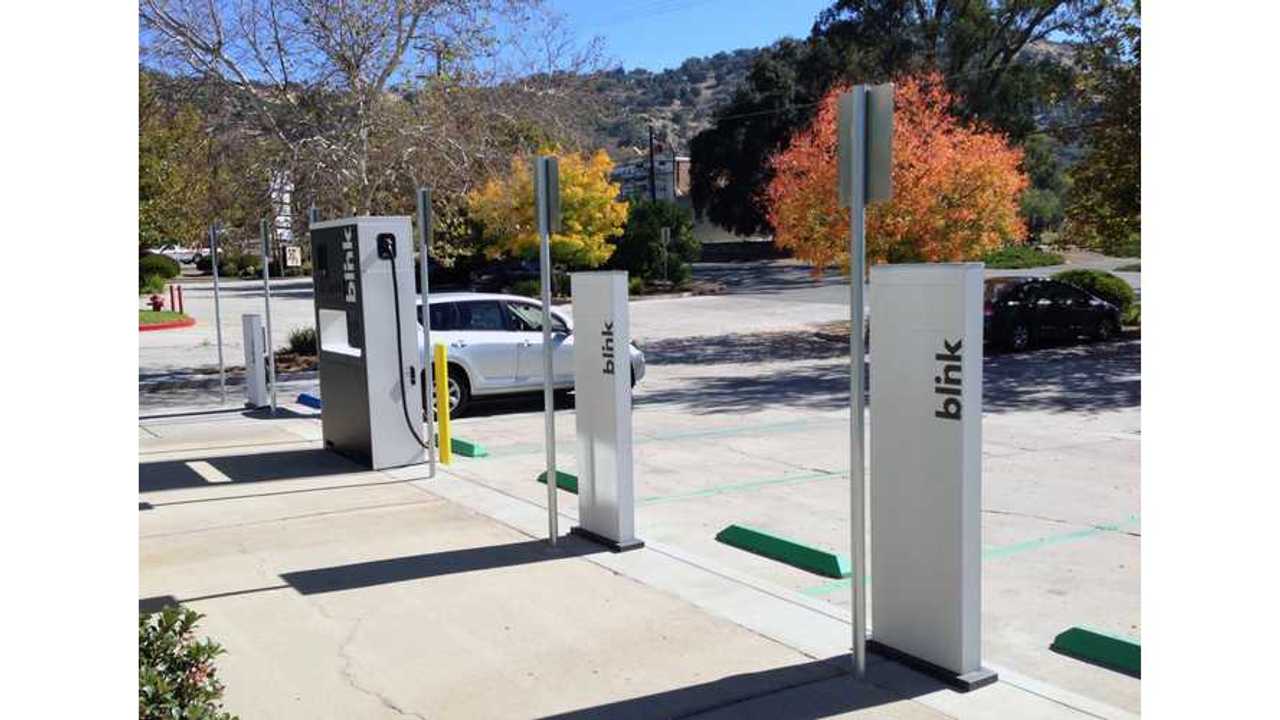 CarCharging recently released its long-awaited financial results for the first and second quarter of 2015, after the year 2014 was closed with huge delay.

One of the largest charging infrastructure providers was again struggling with the difficulties of commercialization of its electric vehicle charging network - an amalgamation of several smaller (most unsuccessful netorks).

Again the loses were very high, and the company still isn't profitable.  According to quarterly reports, the company lost $6.7 million in the first half compared to $12 million year the year prior.

That's improvement, especially combined with increase of revenues from $1.28 million to $2.23 million.

All in all, CarCharging remiains in the red and recently lost or gave away Nissan’s No-Charge-To-Charge program (depending on your prospective take on the situation). One thing is for sure, a lot of kWhs need to be dispenced at decent price to balance the over $70 million of accumulated deficit.

The stock (CCGI - real time quote here) was mostly unchanged when the report was released early this week, trading around the 40 cent mark on extremely low volumes, but curiously trended higher thereafter, ending the week at 70 cents, good for a market cap of almost $56 million.

Behold the dark cloud of disclosures!

Since inception, the Company’s operations have primarily been funded through proceeds received in equity and debt financings. Although management believes that the Company has access to capital resources, there are currently no commitments in place for new financing at this time, and there is no assurance that the Company will be able to obtain funds on commercially acceptable terms, if at all. There is also no assurance that the amount of funds the Company might raise will enable the Company to complete its development initiatives or attain profitable operations. If the Company is unable to obtain additional financing on a timely basis, it may have to curtail its development, marketing and promotional activities, which would have a material adverse effect on the Company’s business, financial condition and results of operations, and ultimately the Company could be forced to discontinue its operations and liquidate.

The accompanying condensed consolidated financial statements have been prepared in conformity with U.S. GAAP, which contemplate continuation of the Company as a going concern and the realization of assets and satisfaction of liabilities in the normal course of business. The condensed consolidated financial statements do not include any adjustment that might become necessary should the Company be unable to continue as a going concern.

Subsequent to June 30, 2015, the Company received an aggregate of $2,580,040 through new sales of Series C Convertible Preferred Stock. In addition, pursuant to the Series C Convertible Preferred Stock securities purchase agreement entered into on March 11, 2016, an additional $2,250,000 is payable to the Company upon the completion of certain milestones, as specified in the agreement. There can be no assurance that the Company will be successful in completing the milestones. The Company is currently funding its operations on a month-to-month basis. While there can be no assurance that it will be successful, the Company is in active negotiations to raise additional capital. See Note 12 – Subsequent Events for additional details."