Daimler CEO "Agrees Entirely" That Emissions-Free Cars Are The Future 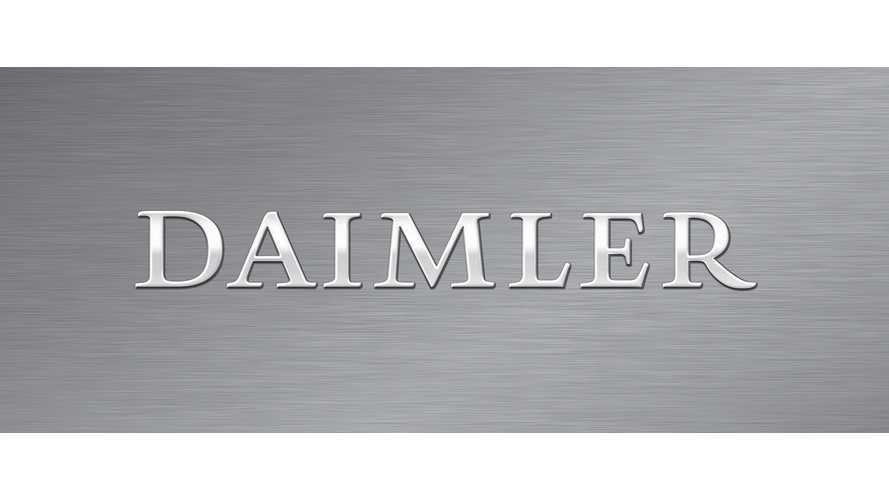 Daimler-Benz CEO Dieter Zetsche shocked the Greens at the party's congress meeting last week in Muenster. After receiving a negative welcome from the 800 environmentalists at the annual gathering, Zetsche joked:

"Many of you probably thought 'Letting the Daimler boss talk about transportation here is like letting (Donald) Trump talk about women's policies'.

It might surprise some of you but I agree entirely ... The decarbonization of industrial nations is necessary and carmakers will have to play a role. We'll have to cut the CO2 emissions of all the cars we manufacture. We'll live up to our climate policy responsibilities."

Zetsche and company have been criticized by the Greens in the past, but he made them aware that Daimler is working to develop more emissions-free cars. The company shares the Greens' number one goal of reducing carbon emissions. However, he doesn't agree with the party's stance on banning all new gas vehicles by 2030. Zetsche is well aware of the fact that the demand for vehicles is increasing considerably, and while he assures that his company is on board, only so much can become reality in a short time. He told the Greens:

"Those who see carmakers as the root of all evil might not have noticed every second electric car in Europe is made in Germany."

Zetsche recently committed to the production of at least 10 electric cars by 2025. He told reporters at the Paris Motor Show that by that time, 15 to 25 percent of Mercedes' overall sales will rely on zero-emission vehicles.

The Greens are once again gaining favor in many of Germany's federal states. If the party is in a position of power, they have agreed to focus even more effort on zero-emission policy, and while they are at it, they plan to heavily tax the wealthiest citizens.