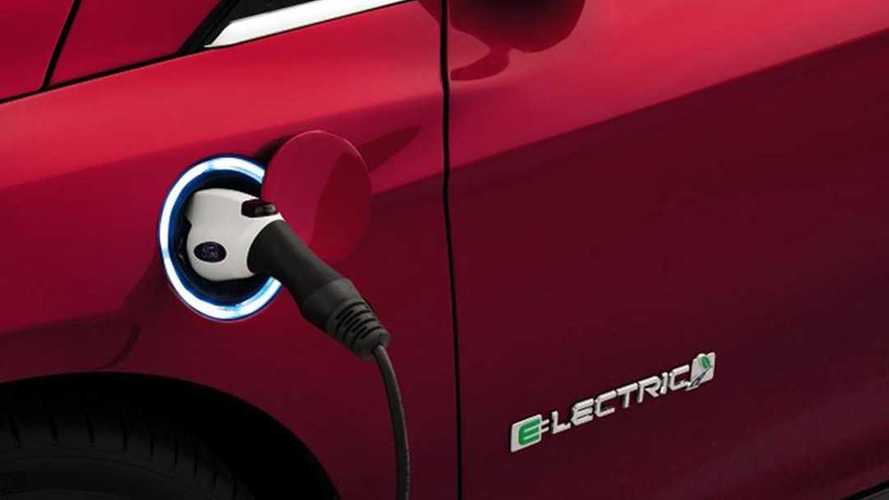 Kevin Layden, Ford's director of electrification programs and engineering, stated that when the 2017 Ford Focus comes out this Fall with its 100 miles of range, that vehicle will meet the needs of most commuters, so there's no reason for Ford to produce a 200-mile electric car.

"I think right now with the launch of the Focus Electric at 100 miles, it is going to satisfy a big chunk of the population. It's going to be really affordable and a step up from where we are now."

The original Ford Focus EV had only 76 miles of range, so a bump to 100 is an improvement, but only slightly.   The 100 mile range also lags the 107 miles available today in the last model year of the first generation Nissan LEAF - the Ford's closest competitor.

We'd also like to note that today's Focus Electric is one of the oldest, and most commercially unsuccessful national EV offerings in the US.  Today's model has sold between 53 and 198 units per month in 45 of the past 46 months.  With just one of those months edging past the 200 level ever (historical monthly sales available on our sales scorecard).

With that in mind, could Ford really just be lying in the weeds, trying to promote the "car they have today" over the car they are working to bring to market? (ala Nissan's scant LEAF 2.0 details)   Given the all-electric Ford's dismal sales history, one would think the company has few (if any) future sales to protect; maybe it has more to do with saving image then?

"Speaking on the sidelines of the SAE World Congress last week here, Layden said keeping the car's range at 100 miles will help rein in weight and cost. The lower range enables the use of a smaller, lighter and less expensive battery pack, Layden said."

If Ford insists on not making a 200-mile electric car (or at least in a timely fashion), then General Motors with the Chevrolet Bolt, Tesla with the Model 3 and Nissan with it's not-yet-announced long-range LEAF, will have control of the long-range, affordable electric segment. Regardless, it looks like Ford is willing to sit this one out, which is a poor choice for sure.

There was talk one year ago of Ford developing a 200-mile electric car, but apparently that was just a rumor.