Behind The Scenes Look At Tesla's First-Ever "Weekend Social" 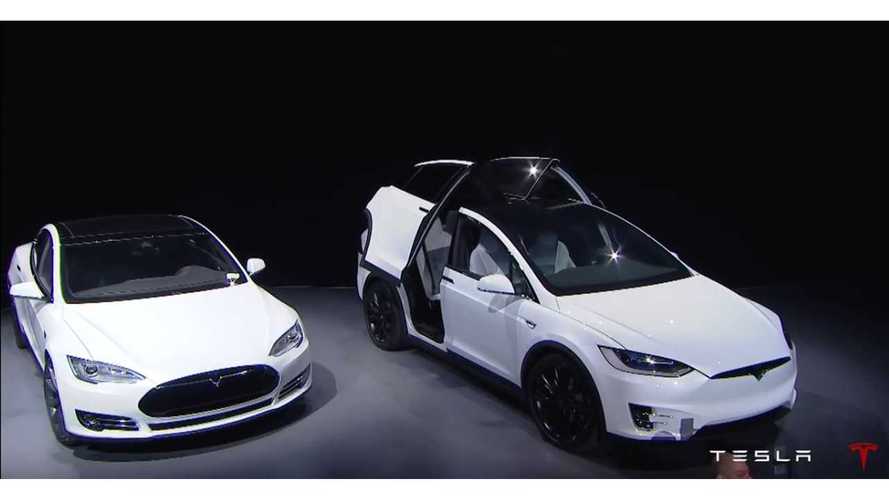 Tesla recently sent owners an email to introduce a new event called the Tesla Weekend Social. These events will provide an opportunity for owners to meet up and share a breakfast and some talk time. Teslarati's Electric Jen had the opportunity to attend the first of these events.

The event began at 10:00 am at the Tesla service center in Devon, PA. A continental breakfast from Panera Bread was served as attendees spent about 30 minutes eating and chatting.

The event was packed with people. Some were long time Tesla owners, mixed in with newly interested prospective buyers, and even those simply waiting for their cars to be serviced. A company employee introduced the event and spoke to visitors. He explained that the main goals were to bring Tesla owners and soon-to-be owners together, to show off new features, and to get feedback and answer questions. He joked:

The comment was regarding the fact that Tesla monitors its forums very closely and relies heavily on user feedback. The topic of more Superchargers and better locations was, as expected, a hot topic at the event. Tesla confirmed that it plans to double the number of Superchargers prior to the first Model 3 deliveries.

The Summon/Parking modes also received some healthy conversation.  A few suggestions were to have the cars better handle driveways that aren't straight or those that are at different levels of incline. One owner suggested having the car set up to be able to "learn" your exact parking position and return to it each time. This would likely help the other driver that shared his fears that his Tesla may hit a divider post in his garage.

"For more than an hour I chatted with what felt like half of the 4 dozen guests about everything from Model 3 speculations to overlapping day jobs (it’s a small world!) and everything in between. This car, as most owners and enthusiasts already know, has a very unique way of turning people into true believers. There is no shortage of things to discuss about the Tesla experience, be it at an intentional meet up or a happenstance Supercharger encounter. (My latest Supercharger experience led me to an 11 year old who knew more than I did about Tesla and let me try out his super cool electric skateboard!) Tesla hit a home run with this idea and I encourage every owner to attend the Tesla Weekend Social to enjoy the company of other owners and make your voice heard to Tesla."

What a great idea to bring people together and promote discussion and get exceptional, live feedback! There is nothing better than talking to another owner/enthusiast.

Check out her full report at Teslarati