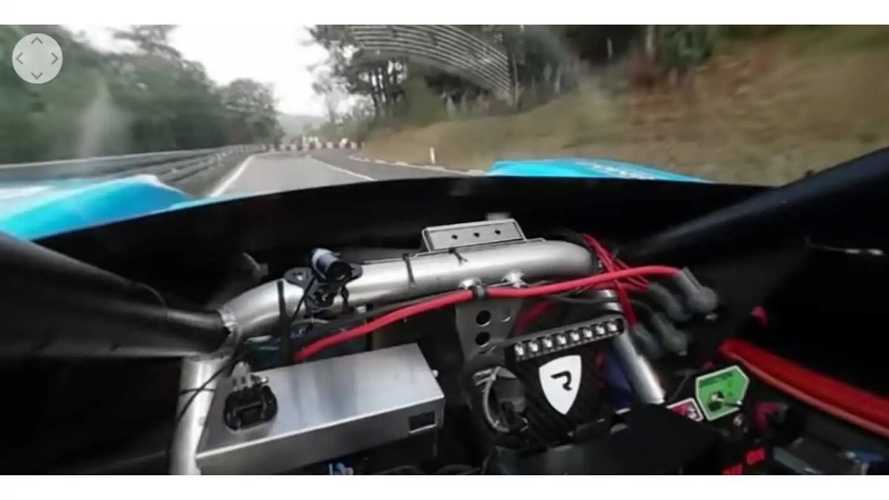 One of the fastest racing electric vehicles, the Tajima Rimac E-Runner Concept_One (0 to 124 mph in 5.4 secs), that recently took second and third place among BEVs in the last two years of the Pikes Peak International Hill Climb, demonstrated its performance in Europe this Fall.

Because the four motor, all-wheel drive powertrain was developed by Rimac Automobili, the team participated in a home event at the Buzet Hill Climb Race (part of the European Hill Climb Championship) in Croatia in September.

Above we attached a 360 video from on-board the stunning Tajima Rimac E-Runner Concept_One.

"Rimac Automobili’s test driver – Miroslav “Mrgud” Zrnčević was driving the Tajima Rimac E-Runner Concept_One on the  Buzet Hill Climb Race. Mrgud was testing the car during its development in early 2015, but he never raced it. This was an opportunity for the Croatian public to see the car in action and for Mrgud to have some fun.  This is a 360° video so use your mouse or tilt your smartphone to look around."