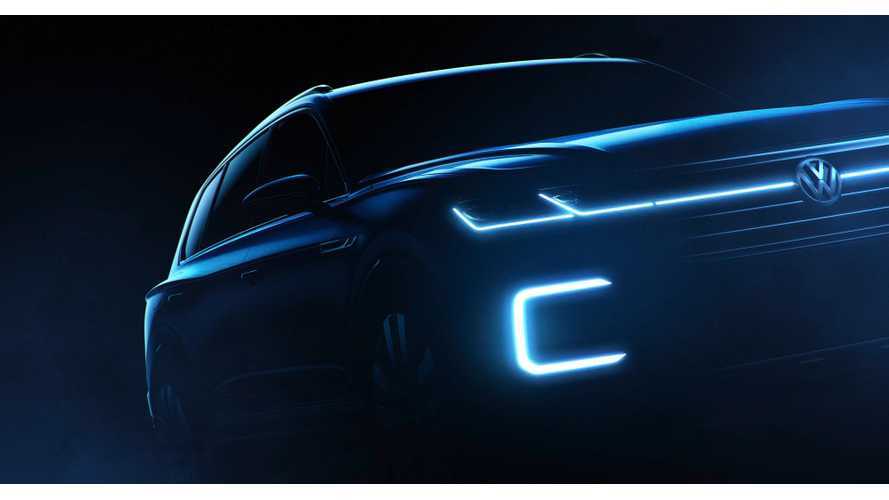 Clearly this is a vehicle designed to battle with BYD's uber popular Tang model.