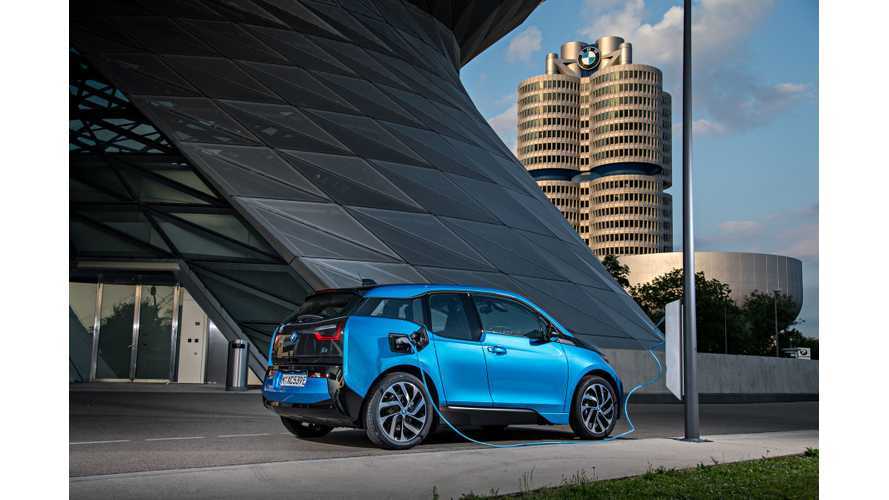 BMW has ramped up the pace of plug-in sales this fall.

Still, sales are growing strong, and have reached 47,286 PEV sales through the end of October.

And to be fair, that number could have been much higher, as the company as perpetually been out of stock on the 330e and new 740e since their announced launches, and the new 94 Ah/33 kWh BMW i3 has also been very slow to get to market, leaving deep inventory gaps in the model around the world.

As BMW has now sold just over 100,000 plug-ins to date, roughly half of that total has been achieved in the first 10 months of this year.

Dr. Ian Robertson, Member of the BMW AG Board of Management with responsibility for Sales and Marketing BMW said:

“Our sustained efforts in the field of electro-mobility are paying off. BMW i and BMW iPerformance offer customers the largest range of electric drive trains across all segments and BMW i continues its role as the spearhead of innovation at the BMW Group, enabling technologies which can be applied across our entire model range,” he continued.