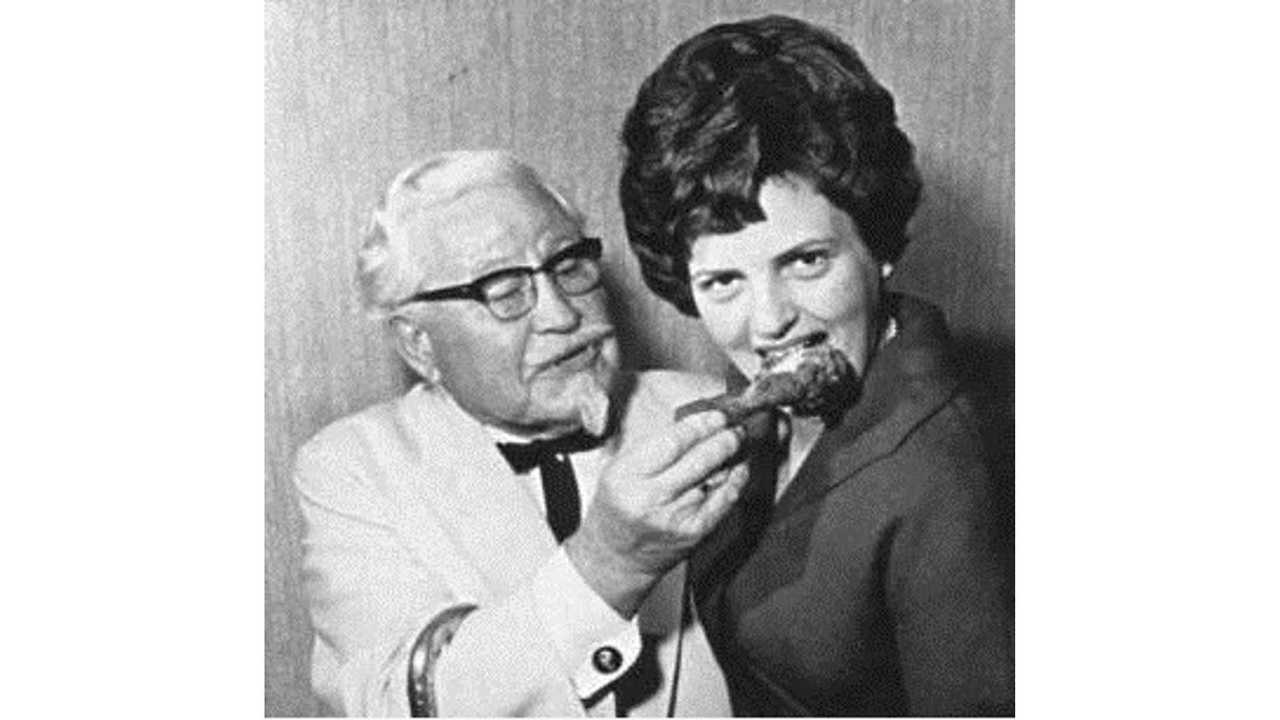 WILL ANYONE DISCOVER TESLA’S RECIPE?

Shareholder meetings have become a great opportunities for auto CEOs to puff our their chests and show that they can cook up a Tesla, um, whenever the time is right. And you thought the time is already right? Silly you. Anyway, TeslaMondo thinks these CEO chefs are lacking a few key ingredients.

April 2014, BYD CEO Wang Chuanfu:“BYD could make a Tesla as soon as consumer demand for electric cars really takes off.” Since then, prolific BYD has released a range of cheapish, fleet-worthy cars and buses, but that’s about it. Nothing close to world-beating. The Buffett-backed outfit is strong on volume and value, but weak on excitement. BYD is indeed helping to usher EVs into the Chinese vocabulary, and that’s a good thing, but it obviously does not have access to Tesla’s secret blend of herbs and spices.

April 2016, FCA CEO Sergio Marchionne: “If he can show me that it can be done, I will do it as well, copy him, add Italian style to it and put it on the market within 12 months.” This came at a shareholder meeting. Just last week, Daimler shareholders forced CEO Darth Dieter Zetsche to put on his apron and try to cook up a Tesla too. It’s coming in a couple of years. Those German ovens . . .

Like Bob Lutz, Marchionne has a troubled relationship with EVs. Just two years ago he told the world to avoid his compliance car, the electric Fiat 500. That’s a pretty strong vote of no confidence in EVs, yes? But now, two years later, he has the wherewithal to build a Model III clone in the next 12 months? No he doesn’t. He has neither the balls nor the technology.

Back to Tesla’s secret blend of herbs and spices: Tesla’s cost per kWh at the Gigafactory is a proprietary number, but we can use our collective imagination. It’s far lower than anyone else’s. You know the old adage that when it comes to performance, there’s no substitute for cubic inches? Well, when it comes to EVs, there’s no substitute for cost per kWh. It helps to have your own battery farm and a resident mad scientist. Remember him?