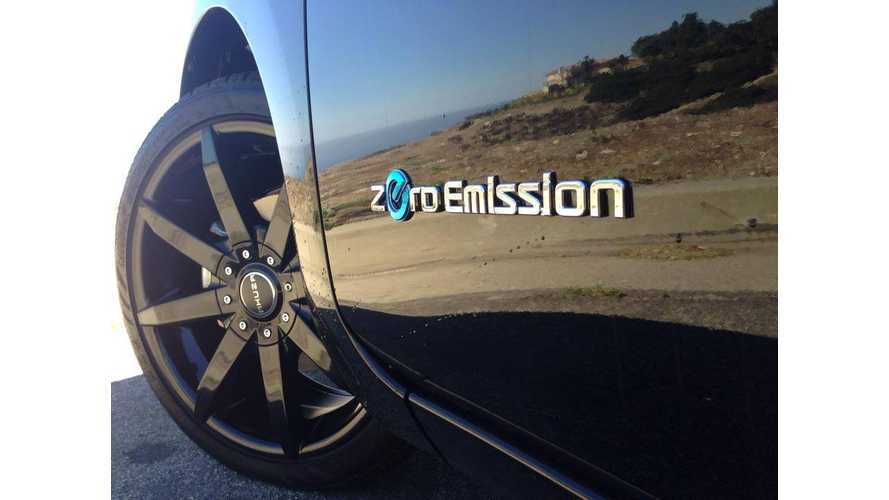 No one is all too sure what will come of the 54.5 mpg CAFE standard these days.

If people thought that future emissions standards weren't clear already, now it is going to get much more complicated with Trump as president-elect and the Republicans in control in Washington. However, BorgWarner CEO James Verrier has faith in hybrid and EV growth, regardless of regulations. He said:

BorgWarner's eGearDrive(R) transmission is one of many hybrid and EV components that the company will continue to manufacture and supply to automakers.

“The push from automakers for better fuel economy will come independently of regulation. It may not be as strong, but it definitely will be there.”

BorgWarner is an American automotive supplier with a worldwide impact. The company has 60 manufacturing centers in 18 countries. Verrier made it clear that the company will still move forward with plans to build new motors, transmissions, and other components, specifically for EVs and hybrids. He feels that some automakers are already too invested in efforts to meet the potential requirements.

Verrier anticipates that China and Europe will continue the push for efficiency and reduced emissions. Volkswagen and Daimler, among others, have publicly committed to large-scale implementation of electric vehicles. Regardless of the election of Trump, Verrier believes that U.S. automakers will have to keep up with the worldwide transition. He shared:

“Is 54.5 mpg gone forever? Or are we just going to push farther into the future? It’s very early. We’ll have to wait and see ... I don’t think the automakers will back off. I don’t think we’ll see regression.”

According to IHS Automotive, by 2023, global hybrid sales will reach 18 million. Current hybrid sales are at about 3 million. By the same time, IHS estimates 2.3 million global EV sales annually, up from more than 500,000 in 2015 (and around ~800,000 likely for 2016). BorgWarner is projecting that EV and hybrid components will account for 16 percent of the company's sales by 2023. Currently, the segment only generates about 1 percent for the company.