Fiat CEO: We Can Make A Better Tesla Model 3 Rival In 12 Months, But We Don't Want To 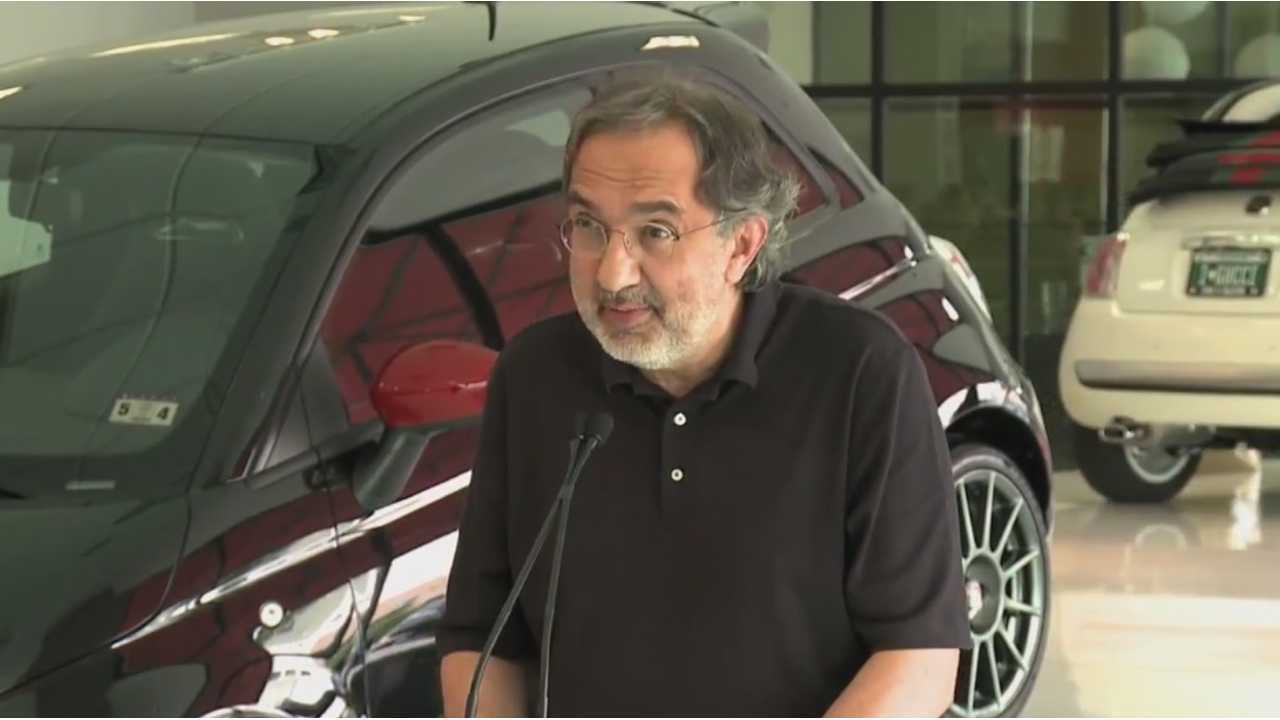 Noted denier of the viability of plug-in vehicles, FCA Chief Executive Sergio Marchionne was back on his worldwide tour of casting aspersions on the technology today.

Apparently Creating A Game-Changing, All-Electric Vehicle Is Only A Snap Of The Fingers For Italian Automaker Fiat

Today's edition comes to us from via a Q&A session with the press following a shareholder meeting in Amsterdam.

When asked about the success that Tesla has found with some 325,000 reservations on the recently revealed a Model 3 (which is currently now crossing 400,000 in actual fact),  the CEO said he wasn't surprised....basically because the product being offering was not possible to build and make a profit from via the price-point that is being advertised.

"I am not surprised by the high number of reservations. But then the hard reality comes in ... making (the) cars, selling them and making money doing so."

But like any innovative leader, Sergio will boldly step back and let someone else take lead the way to prove the market...before he attempts to knock it off thereafter.

"If he can show me that it can be done, I will do it as well, copy him, add Italian style to it and put it on the market within 12 months"