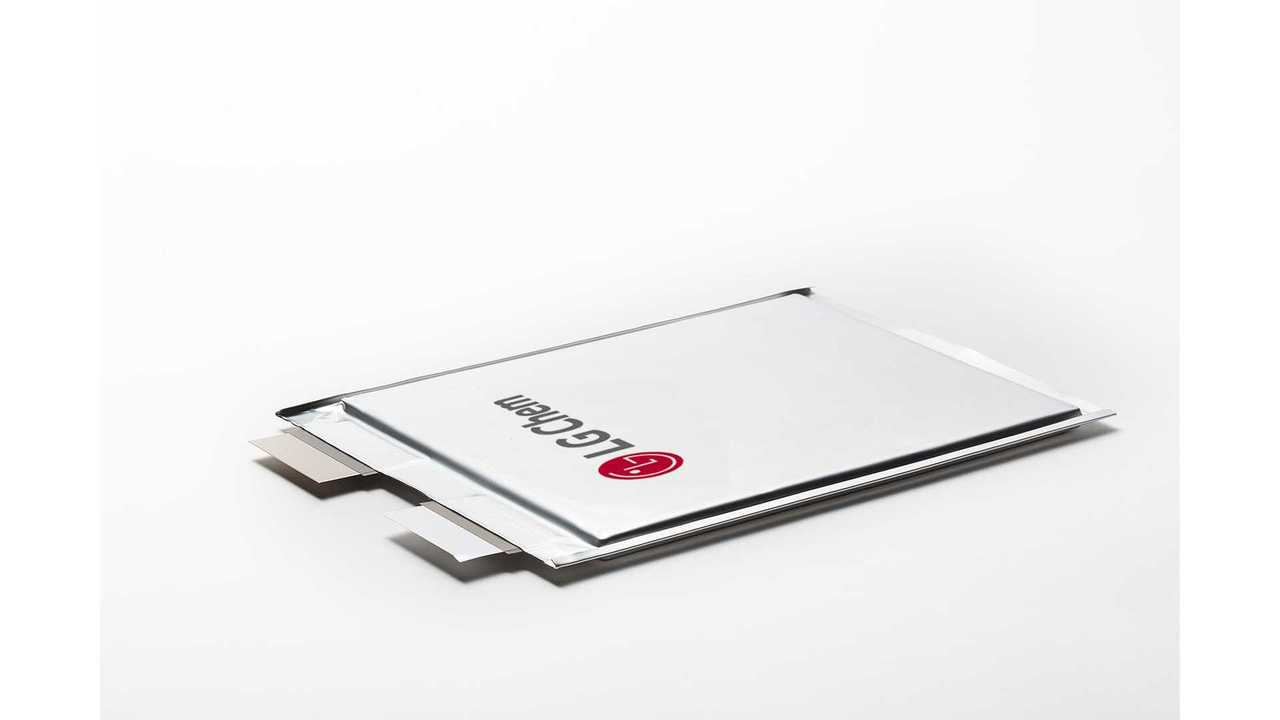 LG Chem has plans to build a lithium-ion battery cell factory in Europe, and according to Reuters, the plant will be located in Poland.

The Europe facility would be helpful to meet growing demand from German carmakers recently signed up with LG in Europe.

LG Chem's new battery factory could be ready in about 1.5 years, so by the end of 2017 seems like a reasonable expectation.

An interesting note from the report is for a production capacity of 229,000 batteries ... but of undefined size annually.

"The facilities, to be located in the southwestern Polish city of Wroclaw, will ultimately have a production capacity of 229,000 EV batteries a year, making it LG Chem's second-biggest EV battery factory after China, the source said."

At this point, the news is still unofficial:

"A spokesman for LG Chem said it was considering adding car battery production facilities, but nothing had been decided."

LG Chem batteries in Europe would be used by: