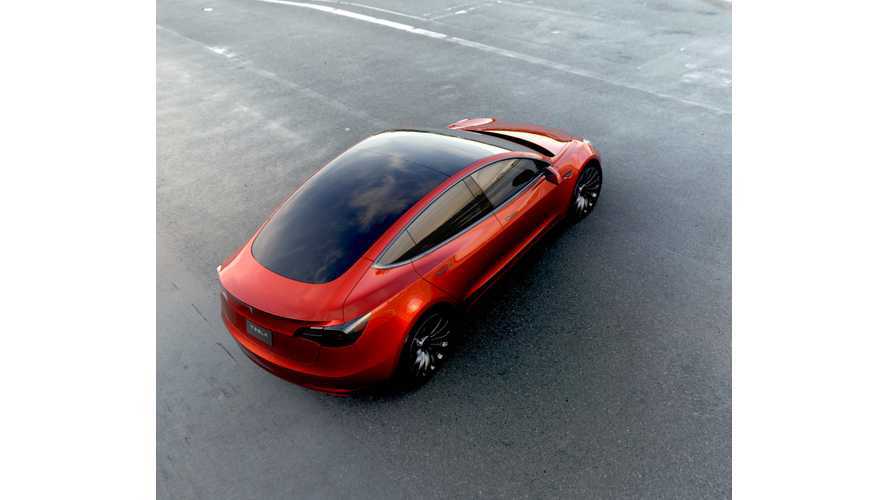 Nobody likes traffic jams, or crowded airports, or busy supermarkets. We use the term “cattle house” to describe the feeling of being dehumanized in herds.

In the interest of preserving what’s left of Tesla’s unusual intimacy with previous customers, and preserving any chance of a positive introduction for newcomers, Tesla should freeze pre-orders at 400,000 and then re-open the pipeline after the first 200k units are delivered.

Mutual funds sometimes close to new investors temporarily, for a host of good reasons. Want a more relevant example? Car dealers sometimes turn customers away if they know they cannot deliver the product in a timely manner. It doesn’t happen often, but it happens. Taking a deposit with no clear path to filling the order only guarantees agita later.

In its short life, Tesla has established good rapport with customers. That’s a precious thing in the auto world, where smarminess is the default M.O. from the retail level all the way to corporate HQ. But letting Model 3 orders outstrip, say, three years of production threatens to erode that rapport by making people feel like livestock. It also makes Tesla look overwhelmed, even if it’s not yet. Tesla should look confident at all times, not overwhelmed.