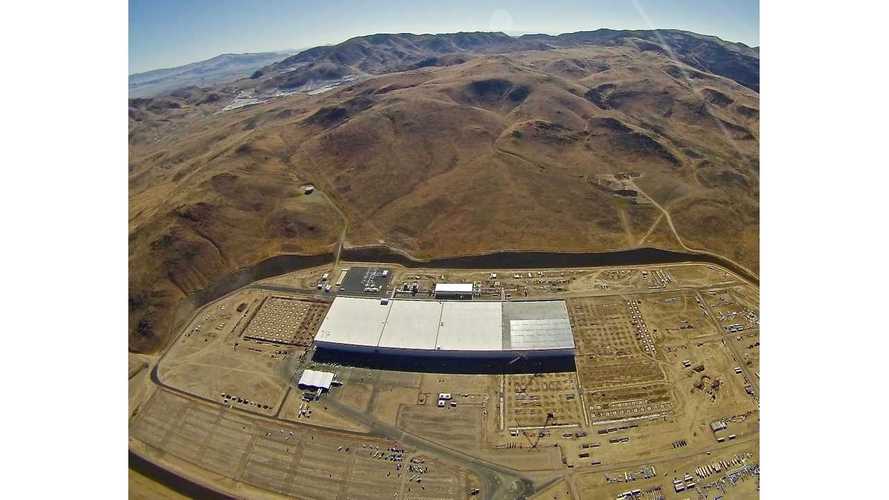 The photos, obtained by Teslarati from local flight instructor Josh Mcdonald from Nevada Tailwheel, show that expansion is underway, as are preparations for this Friday's grand opening party.

Note the white tent in front of the building. Teslarati states:

But more importantly there's ample evidence of expansion underway. Concrete footings have been poured left of the building for a soon-to-be-added section and the land to the right and right front of the building appears to be graded and ready for footings.

We'll likely learn more in regards to what's going on at the Gigafactory this Friday during and after the grand opening event.

Additional photos at source link below.