Op-Ed: Why Tesla And Trump May Need Each Other 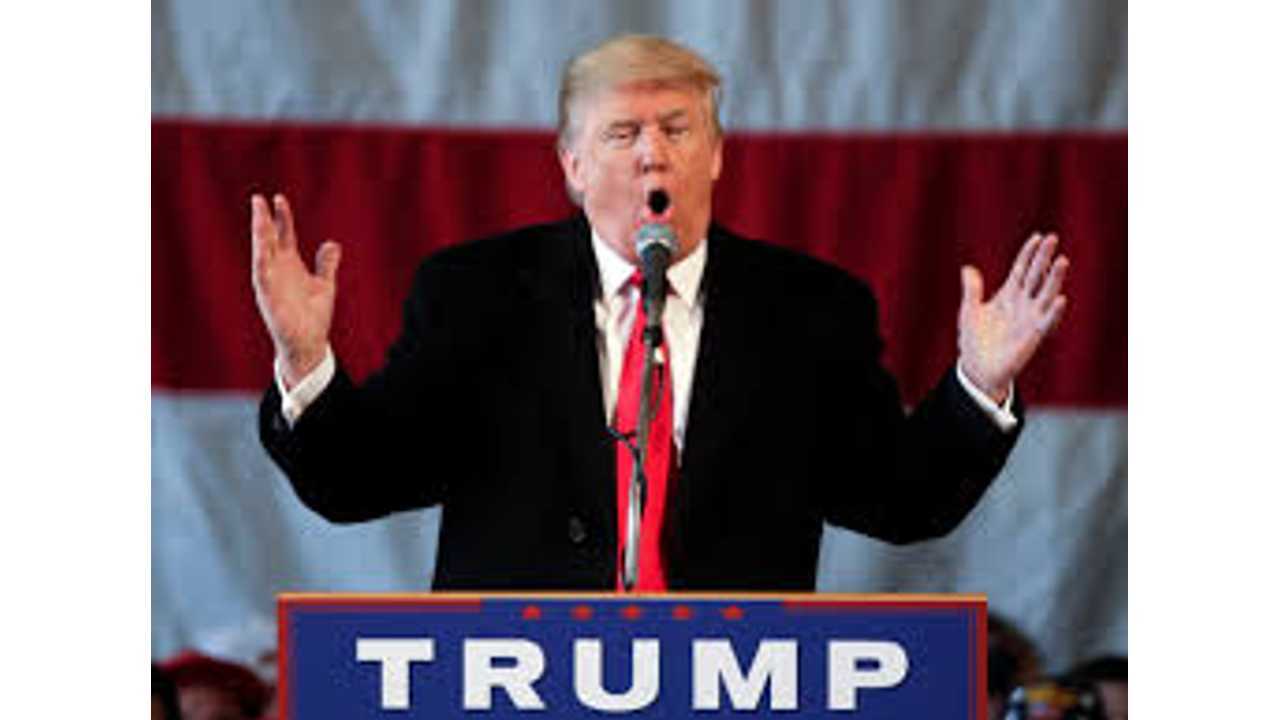 TESLA AND TRUMP MAY NEED EACH OTHER

Here’s how people aged 18 to 25 supposedly voted, according to Survey Monkey:

And here’s which stocks they own, according to MarketWatch:

So Trump’s fans are kinda old; Tesla’s are kinda young. And Trump and Tesla differ just a bit on climate change and likely won’t see eye to eye on environmental policy, tax subsidies or how to manage thinning hair.

But unless Trump wants a youth revolt, he’ll have to go easy on Tesla. In fact, Trump could score a massive win with young people if he backs Tesla. He didn’t need the youth vote this time, but these peeps will be four years older and more influential when Trump is up for reelection, and a new crop of even more rabid Tesla fans will backfill.

Here’s hoping against hope for some camaraderie between President Bunker and Meathead Musk.