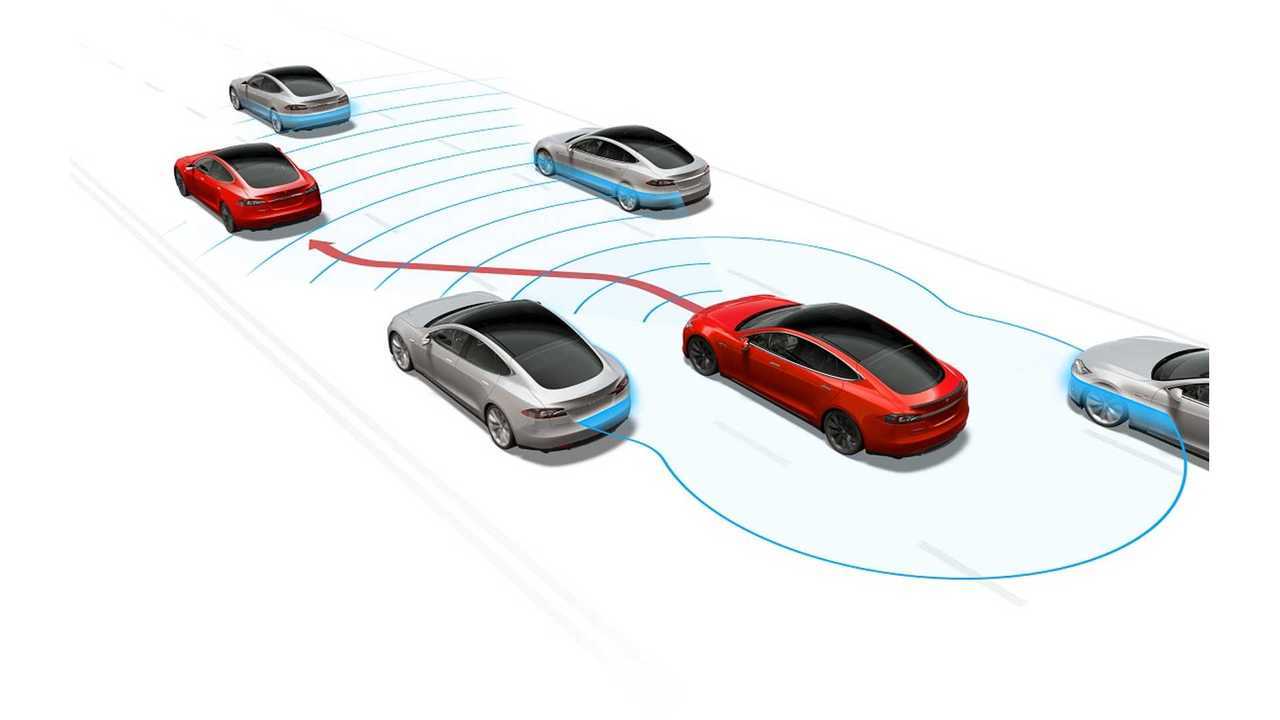 The Tesla Team posted the following on Tesla's official blog (included in the post is a link to the Tesla Autopilot survey):

In response to Germany’s Kraftfahrt-Bundesamt (KBA)’s suggestion that using the name “Autopilot” is misleading, we worked with a third-party to survey Tesla owners in Germany to better understand how they perceive Autopilot.

98% of customers surveyed said they understand that when using Autopilot, the driver is expected to maintain control of the vehicle at all times.

Germany's transport agency recently asked Tesla to change the name of its Autopilot feature. The organization referred to the technology as a "considerable traffic hazard". Tesla CEO Elon Musk disagreed and issued a third-party Tesla Autopilot survey to German Tesla owners, as a means of defending its use of the name.

The survey asked the above questions to a total of 675 Tesla owners. 98% of those surveyed said they understand that the driver must maintain control. Only 7% admitted that the Autopilot name caused them to believe that the cars are fully autonomous.

The German organization challenged Tesla after doing a number of tests on Tesla vehicles. It reported that the emergency braking system was subpar, and that the system didn't properly alert drivers when the Autopilot feature was in a situation that it was not equipped to handle.

Tesla has been criticized multiple times for the name of the technology. The company is in the midst of a National Highway Traffic Safety Administration investigation for the fatal accident in Florida, that occurred while Autopilot was engaged. After a minor Autopilot-related accident in China, Tesla removed the name from its Chinese website.

Since both incidents, over-the-air updates have improved Autopilot, and Elon Musk has assured that such incidents won't occur with the new software. Despite any of the impending issues, Tesla is moving forward even more quickly than anticipated. The company recently announced that all new Tesla models are being built with fully self-driving hardware. The full-fledged features will become available as a paid software unlock, pending regulatory approval.

Elon Musk has said of Tesla's Autopilot feature and the origins of the name:

"All aircraft have an autopilot, the autopilot does not mean the plane is self-flying, it is meant as an aid to the pilot, and it enhances safety on a plane.”