Buy A Non-Autonomous Car Now While You Still Can 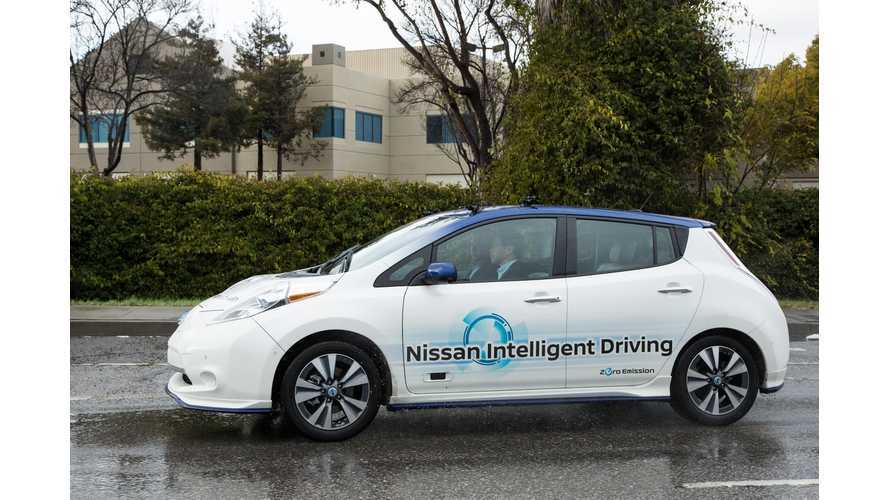 BUY A HORSE BEFORE THEY GO EXTINCT

Hindsight compresses everything. The past is shrink-wrapped.

Conversely, the future seems extended, inflated, super-long. Cars are going full-electric? Oh sure, wayyyy down the road. Gas cars will be around for another, oh, decade or more. And they’ll drive themselves? Aw, that’s way-out too. Gotta be an interminable fifteen full years away or more. Yeah, there’s no point in dwelling on that stuff now.

Oh yes there is. In the time it took for your oldest child to go from potty training to driver training, the automobile will start to look and smell like a horse. You like horses? Who doesn’t? Buy one you can imagine keeping for the rest of your life, and then proceed to do exactly that. Everyone needs a hobby, you know.

We’re entering a transient phase where we get to play with powerful electric cars. The instant thrust is an accident of the technology that Tesla is exploiting to the max. It makes for a cool party trick. If the silent grunt suits you, then make it your “horse.” Buy and hold one until the death. Before long, that thrust will be removed from your hands, just as babies soon lose custody of their parents’ totally awesome cell phones. It’s for their own good.

Automobiles will become horizontal elevators. Does the electric thrust of an elevator turn you on? Probably not. Zero to 60? Lateral Gs? Torque curve? Blah blah blah. That’s the language of old farts. “Grandpa is babbling about cars again. Let’s hop on a pod and get out of here before he starts humming Black Sabbath riffs.” That’s what your grandkids will say, and soon.

How soon? Consider this: If you met your significant other about 25 years ago, and it seems like a blip, then you’ve got one more blip before you’re either elderly or a pot of ashes on someone’s dresser. And as soon as you’re gone, the first thing the kids will do is take the horse out back and shoot it.

*Editor's Note: This and other Tesla-related post appear on TeslaMondo. Check it out here.