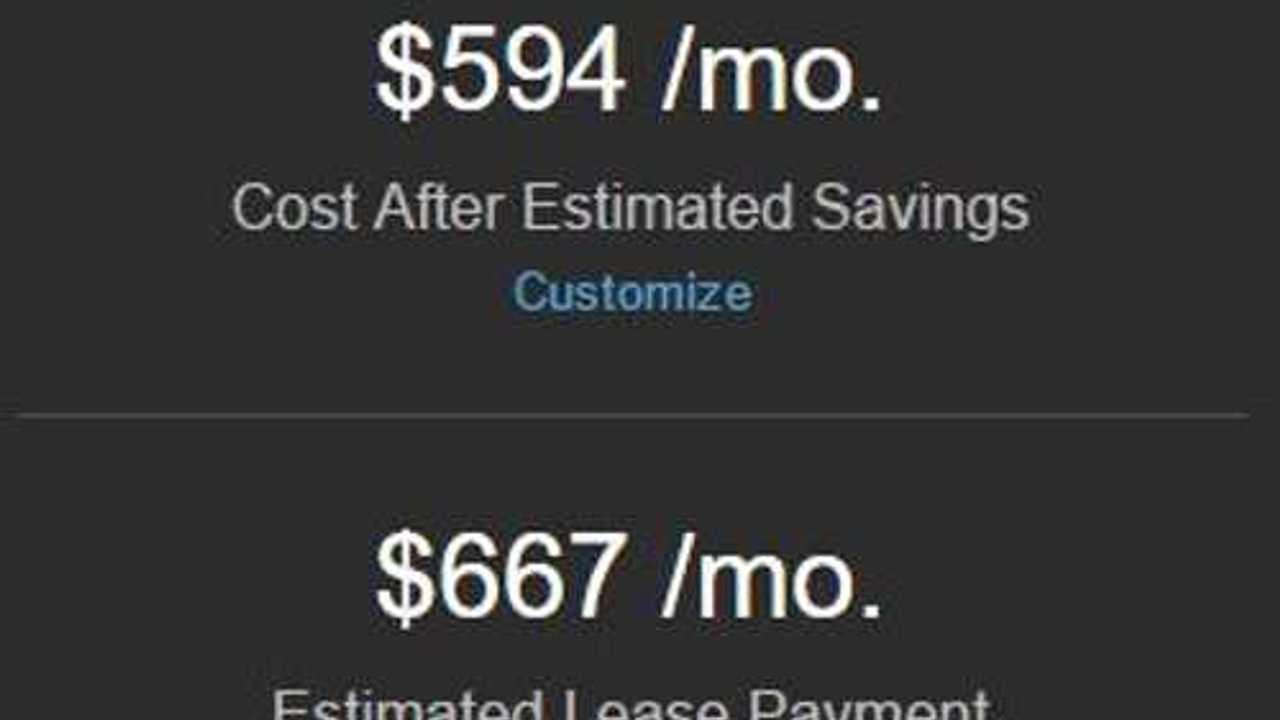 Tesla's most affordable versions of the Model S and Model X are now part of the automaker's leasing program.

Tesla says that the Model S 60, 60D and Model X 60D will be part of the leasing program through September 30th (although we expect it will extended indefinitely).

There is also a little matter (not mentioned in the mailer) of $6,362 also due at signing.

To place your order for any of the listed cars above, just click this link and start building your own.