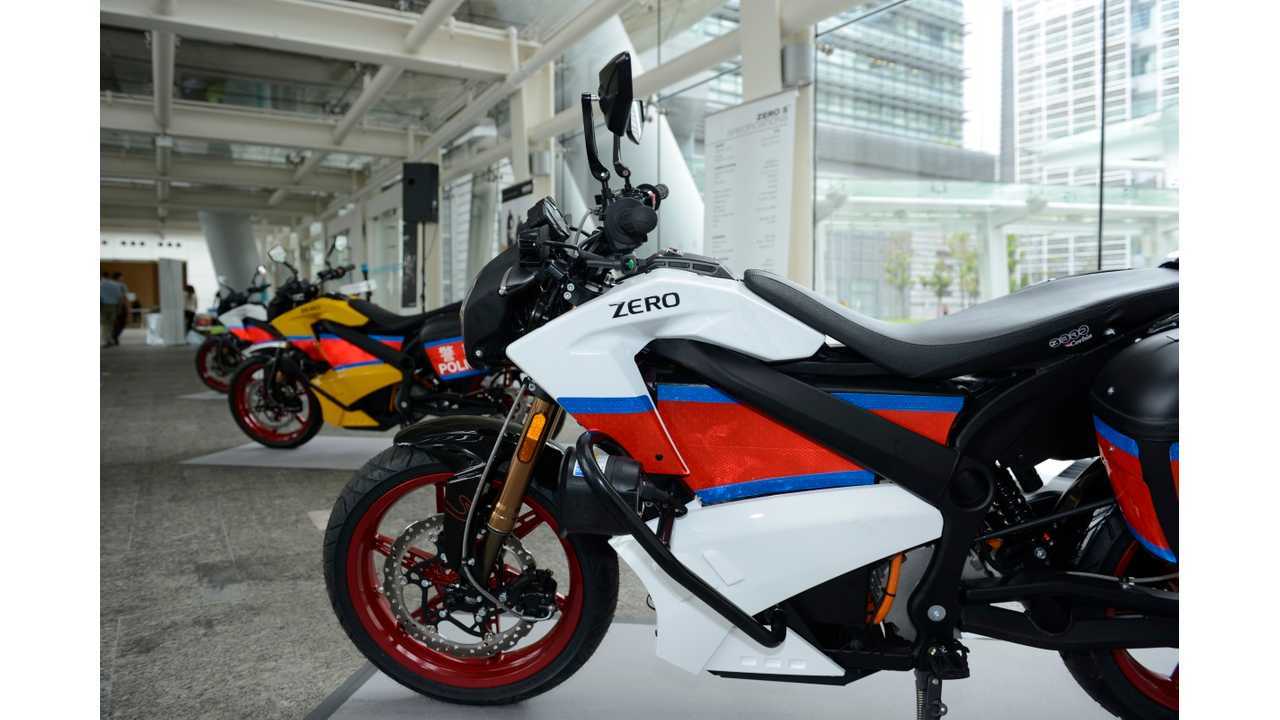 To the best of our knowledge, no major issues have been reported in regards to the use of these Zero motorcycles, that is until just recently when two charging Zeros burst into flames.

"Fifty electric motorcycles from the police force have been pulled from daily operation after another two were damaged in a blaze that broke out at Ngau Tau Kok police station..."

"The two motorbikes were being charged at the police station’s car park on Siu Yip Street when one of them burst into flames..."

The one that caught fire the ignited the second electric bike, as well as a nearby police van.

"Firemen fought the blaze with a hose and doused the flames... No one was injured, and firefighters found no suspicious cause."

An investigation is ongoing, but the cause of the blaze is believed to be a short circuit, likely within the motorcycle.

Until the investigation is complete, all 52 Zero motorcycles have been removed from service.