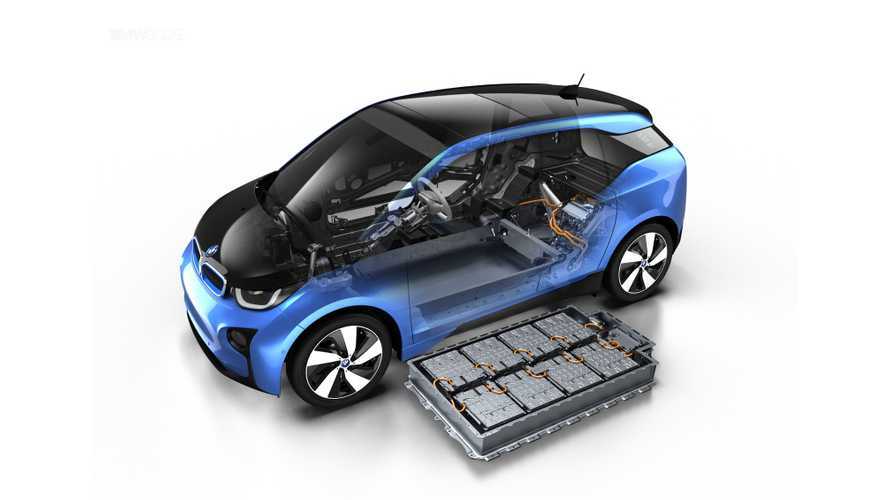 A battery factory, to be precise.

"Construction was likely to start in the middle of next year with an investment of 2 billion baht ($57 million), Industry Minister Atchaka Sibunruang said, adding that the factory would make hybrid vehicles more affordable for Thai consumers."

BMW would not confirm nor deny these claims, which tends to lead us to believe that they're accurate, as their has been no shortage of "shoot downs" for unsubstantiated rumors on battery factories in the past.

The goal is to make plug-in hybrids available at an attractive price point in Thailand. The Thai government will do its part by offering some sort of undisclosed tax incentive/credit on PHEVs in Thailand.

Thailand is not considered to be prepared yet for pure electric cars, so there's no talk of BEVs in the incentive program or in BMW's construciton of the battery factory.