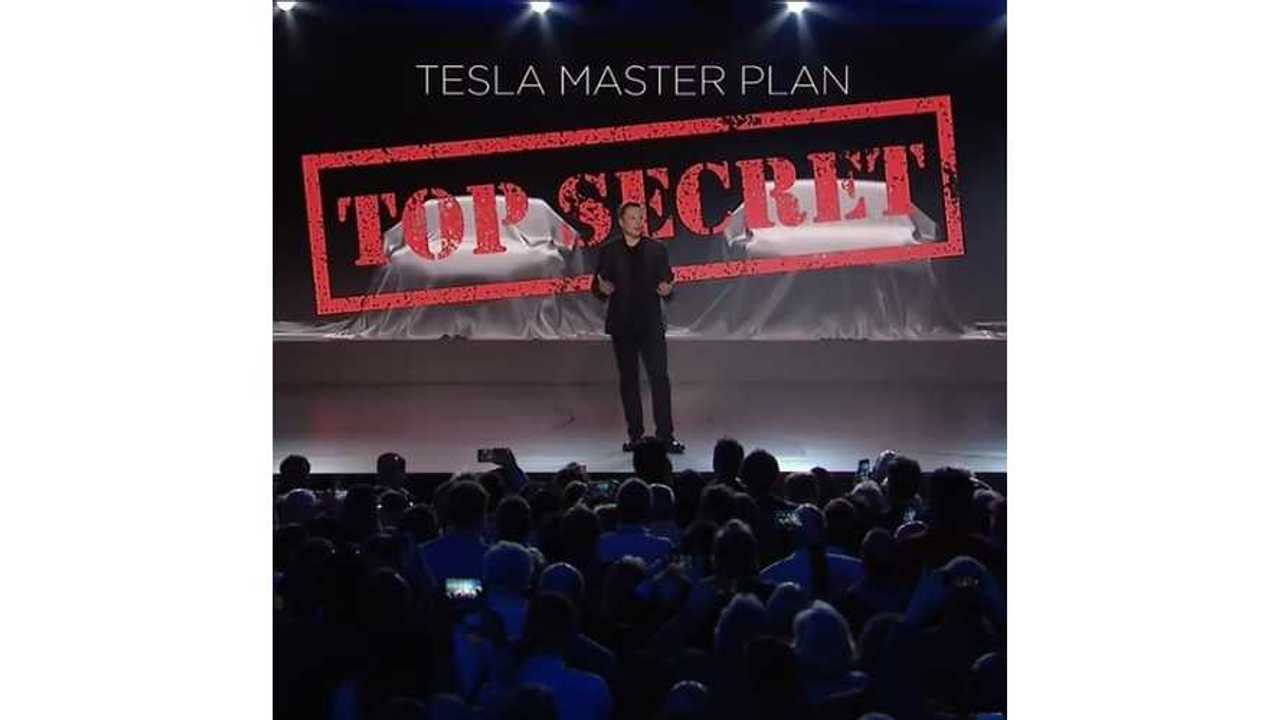 2006 Master Plan Part 1: Tesla had no brand cachet, no scale, no supplier relationships, no manufacturing experience, no charging network and not much capital.

Yet its master plan called for puncturing its way into mainstream automobilia, the most heavily-armored industry in recent industrial history. The initial bayonet was a — wait for it — a modified Lotus Elise. Yes, a niche car among niche cars. A thumbtack, basically. Despite near-zero odds of success, and despite the Great Recession, Tesla punctured, germinated and started splitting cells con brio.

2016 Master Plan Part 2: Tesla DOES have brand cachet, scale, supplier relationships, manufacturing expertise, charging network and capital. Sure, it will need more capital, but Tesla knows from the Model III experience that people will abide a capital raise if it funds a compelling product. Basically, we are the Shark Tank venture capitalists. Tesla shows us something exciting; we pony up. TeslaMondo expects this cycle to continue.

Anyone surprised at TSLA’s slump (shortly after the plan's announcement) should think back a bit. The stock slumped a day after the Q1 conference call this year, when Musk predicted 500k Model IIIs in 2018 instead of 2020. A day after he unveiled the dual-motor Model S, the stock slumped just the same. There’s often an anticipatory stock run-up before his revelations, followed by a selloff due to profit-taking and head-scratching. Tesla is trying to change the world — a bit of a grind, eh? — without alienating shareholders along the way. This is bound to do funny things to the stock.

And anyone shocked about Tesla’s migration into heavy trucking, as TeslaMondo was yesterday, should consider the origins of car companies all around us. Migration is the norm.