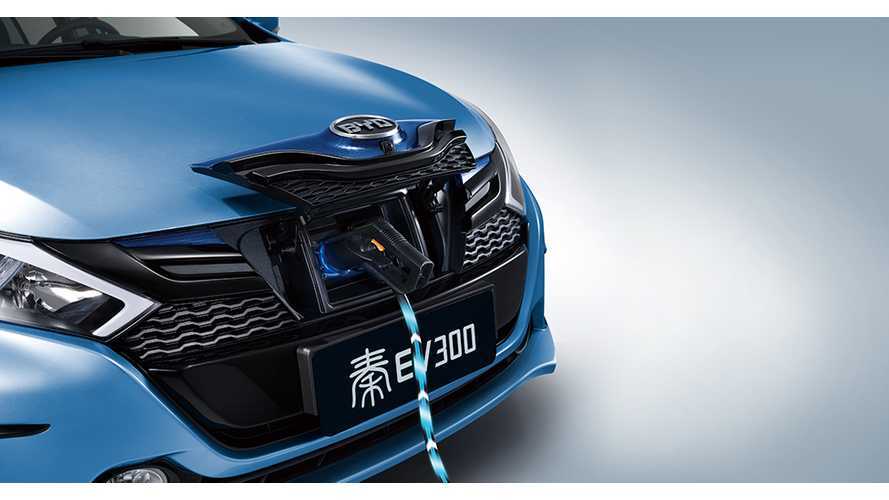 Samsung, as announced, bought a piece of BYD for 3 billion-yuan ($449 million), hopefully giving the battery giant not only a partner in China to supply lithium cells to, but an easier path to entry in selling its batteries in the country.

In total there was six investors into BYD privately including Samsung, which bought shares for a total of 14.5 billion yuan ($2.17 billion).

"Shanghai Samsung Semiconductor bought 52.3 million BYD shares at 57.4 yuan apiece in a private placement that raised 14.5 billion yuan in total from six investors, according to a statement to Shenzhen stock exchange. The fundraising will dilute billionaire Chairman Wang Chuanfu’s stake by about 1.9 percentage points to 18.8 percent."

According to Bloomberg, BYD intends (perhaps somewhat ironically) to use the proceeds to fund battery production.  With plug-in sales up 117% through June,  a lot of new capacity is needed to support BYD's massive growth in the segment. Other purposes include future R&D.

No one makes and sells EVs like BYD...absolutely no one (data through June 2016)