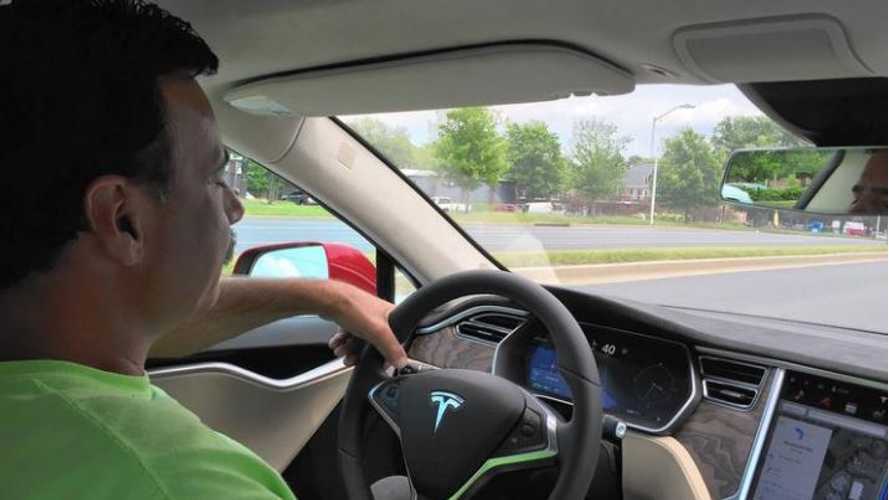 According to the nonprofit Baltimore-Washington Electric Vehicle Initiative (BEVI), there are approximately 6,000 plug-in electric cars registered in the state of Maryland.

There are also more than 920 public charging points in the state of Maryland.

Beyond the charging infrastructure, Maryland offers up to $3,000 in tax credits for electric car buyers, in addition to the federal tax credit and rebates for installing home chargers.

Lastly, Tesla has now been approved to sell direct in the state through one of its stores. This should boost the state's plug-in electric car count too.