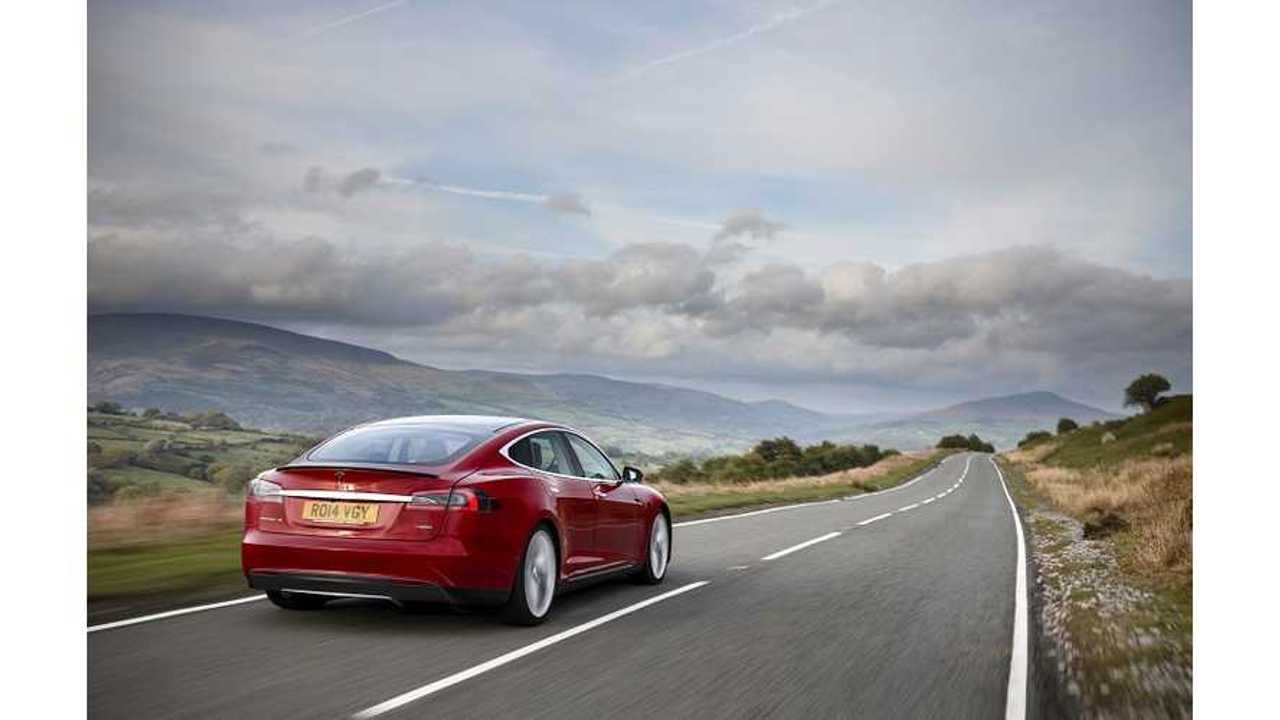 Report: Tesla to establish an engineering base in the UK

Tesla Motors recently hinted at a significant investment and expansion plan for Europe.

After the acquisition of engineering firm Grohmann Engineering in Germany, there are additional plans for a Gigafactory 2 (for batteries and cars), and an engineering base in UK according to Tesla CEO Elon Musk.

“We are likely to establish a Tesla engineering group in Britain at some point in the future.”

Tesla Model S In UK races away from a storm

According to the Telegraph, Elon Musk appreciates the British automotive expertise, and notes how much British talent is in the Formula 1.

“We have a lot of respect for the British automotive engineering talent. Just look at Formula 1 - it amazes me how much British talent there is in that.

“We are likely to establish a Tesla engineering group in Britain at some point in the future.”

Musk is also not concerned about Brexit, as the Tesla boss stated he "did not see" the split as like to have any "signficant impact" to the company's dealings in the region.

On the topic of a second Gigafactory topic, Tesla is seeking an “ideal location” in Europe.

“Tesla is going to make some very significant investments in Europe - and the US of course,” Mr Musk said. “There is no question of at least one, maybe two or three gigafactory locations in Europe in the future.

“Currently Europe is a market for Tesla but we think it the right thing to do is to start producing cars there as soon as we can reasonably do.”