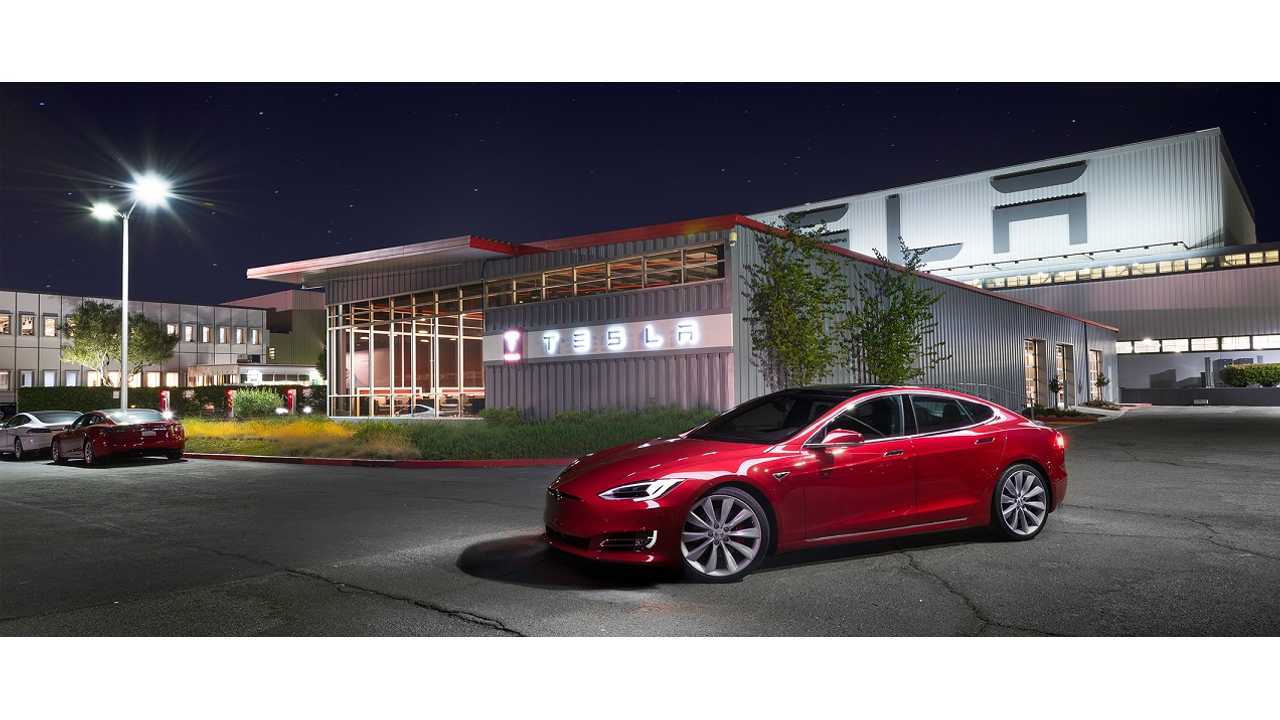 Germany's incentive regulations in the past have prohibited the Tesla Model S and Model X from receiving the € 4,000 electric car discount, due to the vehicles exceeding the maximum price restriction.

Tesla's vehicles are considered "premium" because they cost over € 60,000 - the maximum starting MSRP for incentive eligibility. When this program came into play, Tesla asserted that it was specifically set to assure that its products wouldn't qualify for the discount. Since then, the company has been looking for ways to fall below the price cap.

Tesla's first attempt was through the application of software unlocked batteries. This brought the price down considerably, and customers could opt to pay a premium later to unlock the battery upgrade. However, it was still not possible for Tesla to undercut the price requirement and still make a profit.

With the new acquisition of Grohmann Engineering, and Elon Musk's announcement of a Gigafactory 2 coming soon to a European location, Tesla needed to push harder to make the discount applicable.

Through some additional creative price reduction strategies, the Tesla Model S will now qualify for the discount. Unfortunately, it isn't likely that German Model X consumers will ever be able to partake in the discount. However, the Model 3 will come out of the gate well within the price cap, even when nicely loaded.

In order to make the Model S qualify for the discount, Tesla unbundled some features. Making the Comfort Package an optional € 5,200, but available to 'unlock' after the purchase of the car.  The decoupling of the feature has now brought the Model S sedan's starting pricing down to below what was needed to qualify (€ 60,000).

Meaning of course, that now customers can get the Model S with the discount, and then add back the package later. The 'Comfort Package' includes features such as folding mirrors, seat positions, navigation, and backup cameras.