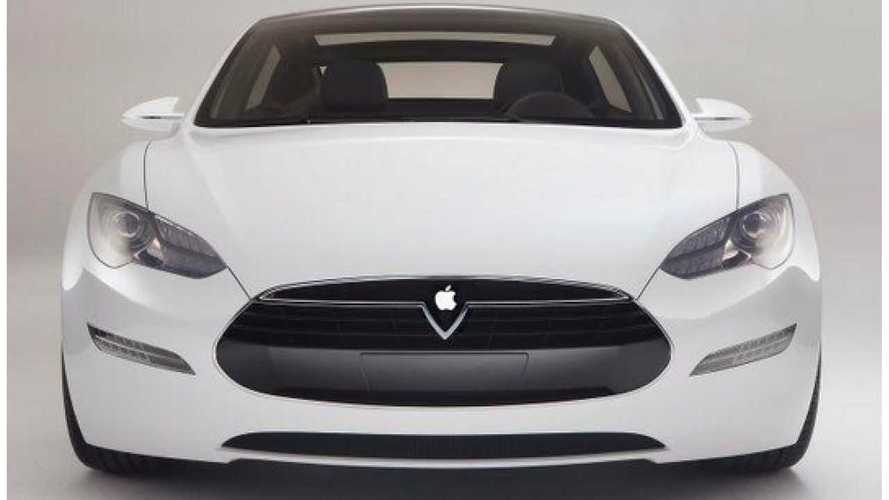 No news and bad news can sometimes be good news, depending on how you look at it. Although we found out this week that the "rumored" Apple Car production date may be pushed back a year, we are also another step closer to knowing that the car is, in fact, real and not a rumor.

After all, you can't push back the date of something that is not going to happen. Unless, of course, you push it back indefinitely until it finally fizzles out. The news of an Apple Car actually coming, regardless of when, is good news if you are an Apple fan.

A publication called The Information did a report on three brothers that work for Apple, specifically with focus on Siri. Brian Sumner, computer science grad from UNC Chapel Hill, began his work with Siri over five years ago and over the course of time, he brought his two brothers on board to help.

Today, the three are working on new software and servers to be able to handle and maintain the immense amount of data that will be produced by future Apple Cars.

Much like the company's other products, the storage capacity must grow and grow for products to properly function and not become useless. Reports estimate that autonomous cars will eat up 2-10 gigabytes of data per mile! We aren't talking about 64-128 GB iPhones. This is levels of data that are hard to even fathom.

Other companies, including Tesla, farm out some of their data download and storage responsibilities. Apple, as usual, plans to manage everything from the software, to the server infrastructure on its own. We all know, after the Apple vs. FBI battle, that the company wants full control of its data.

Exposed in the report about Apple's three Project Titan team brothers was information leading to the fact that the project has fallen about a year behind the original goal of 2020. One reason was the sudden resignation of Titan's team leader, Steve Zadesky. Apple may have hit a home run with the hiring of replacement Chris Porritt of former Tesla fame. But regardless, the project suffered some slowing in the interim.

The fact that employees currently working for Apple are referring to an active project with an actual timeline, and their specific job deals directly with the Apple Car itself is surely compelling news no matter how you see it.