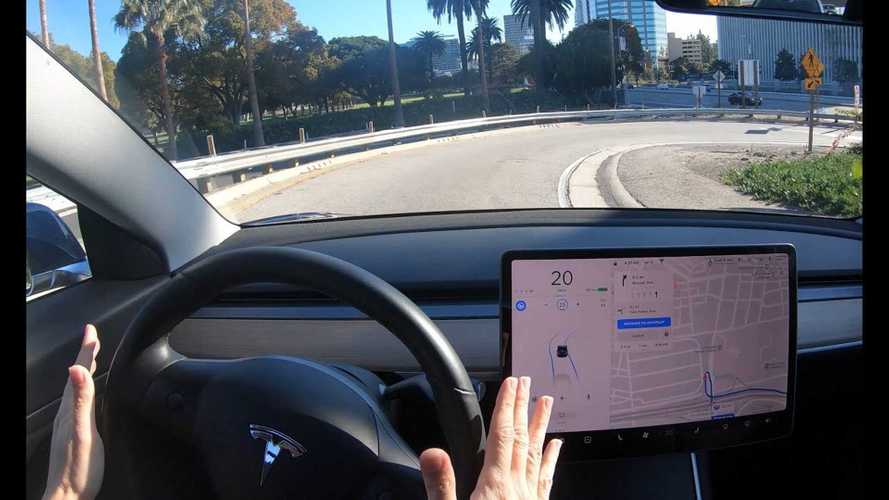 "No one incident will stop the NHTSA from promoting highly automated driving development."

Rosekind did mention a "recent incident" though, which we can rightly assume was the fatal Tesla crash.

"Rosekind insisted that the US Department of Transportation is taking a "forward leaning" position on highly automated driving. He justified that by citing the 32,500 traffic fatalities that occurred on US roads in 2015, and how 94 percent of those were due to driver error. He said that highly automated driving could eliminate 19 out of 20 collisions, potentially saving 30,000 or more lives per year."

Rosekind added that the NHTSA is okay with today's autonomous cars, even though they are imperfect. Rosekind says it's a necessary step towards highly automated cars that have vast life-saving potential.