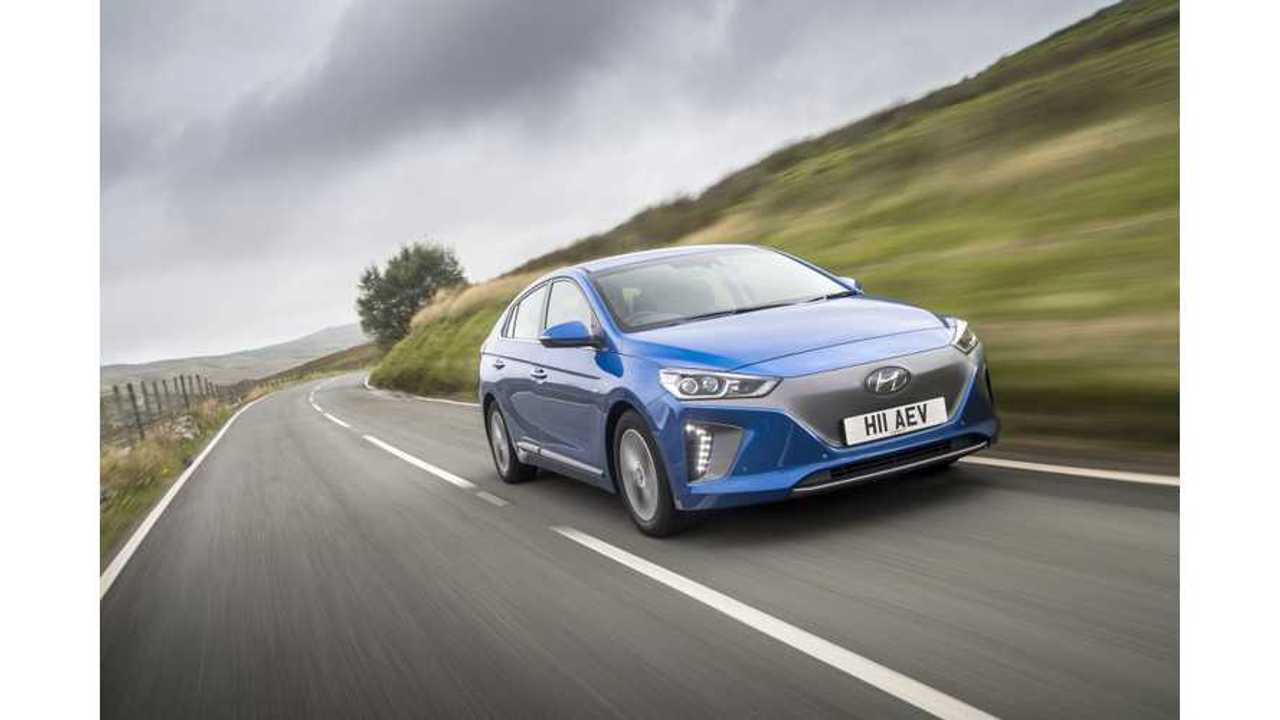 Robert Llewellyn recently tested the Hyundai IONIQ Electric, and came away from the experience very impressed with the all-electric car from South Korea, especially with some of the standard features - such as lane-keep assistance.

In the end, IONIQ Electric was deemed a more than capable product and a "step up" in the affordable EV segment; and as such, was recommended for consideration.

"Hard not to put this at the top of the list for new elecrtric cars. An excellent machine, very sophisticated and cheaper than a 30kWh Nissan Leaf.

Hopefully this time I've put a lot of information in the episode. Enjoy."

We should note that the Hyundai IONIQ lineup has had some slightly issues launching on time around the world (but apparently not so much in the UK).   For the US, the IONIQ Electric (BEV) has seen its launch move from Q3 to "winter 2016", while the IONIQ Plug-In Hybrid has moved from Q4 2016 to "summer 2017".