Mercedes-Benz USA Boss: Electric Car Revolution Is More Than A Decade Away 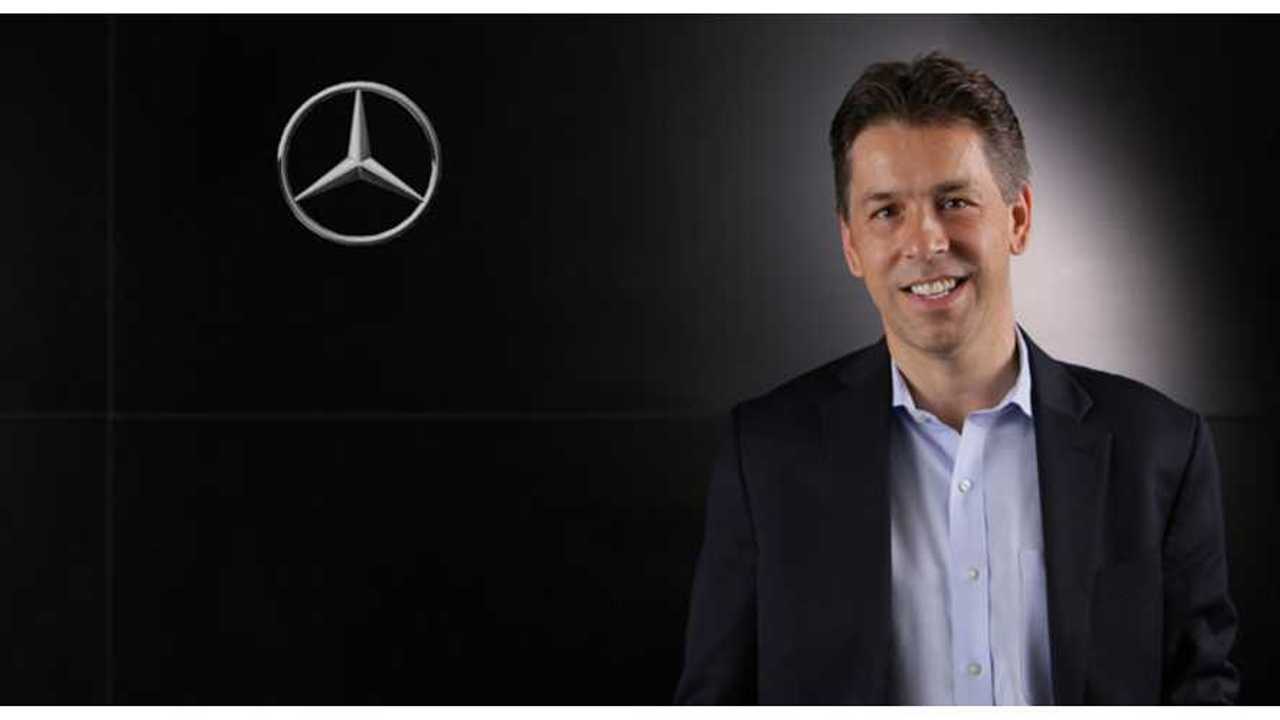 At an Atlanta Press Club event last week, Mercedes-Benz' U.S. boss told the Atlanta Business Chronicle that although electric cars do pose an existential threat to the gasoline car, that threat is "more than a decade" away.

According to Exler, there are a few things holding back electric cars. Exler believes that batteries are still too expensive and that the used-car market for electric cars is problematic. Quoting Exler on price:

"It’s all well and nice to an electric vehicle. But, if the average consumer can’t afford it, we have a problem."

"Would you be comfortable buying a four-year-old electric car that might not have a warranty on the battery?”

Neither comment has much truth to it though. As we know, there are cheap electric cars out there and additionally, the battery packs usually carry a warranty of well over 4 years, so Exler's comments make little sense.

Exler even took some time to take a shot at Google. This comment is in reference to M-B's autonomous driving package:

"It’s a production car. It’s not the Silicon Valley cars with 15 sensors on top that look like (they're) from Mars.”

"Our cars — the E-Class and S-class — can do autonomous driving today. The law does not allow us to do it.”