Toyota Mirai Test Drive Review Video - Not Quite There Yet 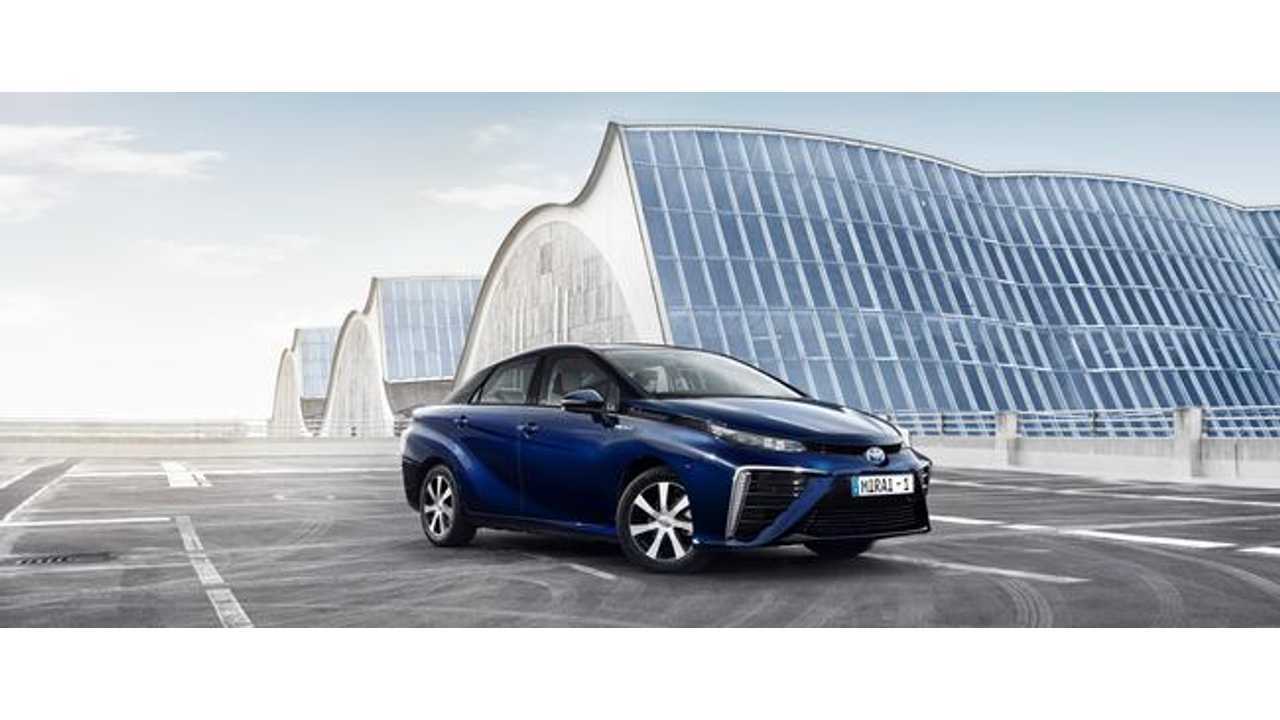 A comprehensive walk-through of the hydrogen fuel cell Toyota Mirai, including exterior, interior, driving and refueling has been filed by Autogefühl (a favorite of ours).

The conclusions however are mixed, as on one side it's solid car, while on the other, there is dramatic/controversial designs at work, with some cheap looking details.

The driving experience is noted as a positive, with good acceleration and steering.

As noted, there are many references about interior compromises, which make it sound as though hydrogen fuel cell cars really aren't that close to a mass market offering.

Overall, the FCV powetrain takes a lot of weight, space and cost - so the Toyota Mirai is just a four seater, with not much legroom in the back, not much trunk space in the rear, and not much storage in the front.

At a price compared to an entry level Tesla Model S, this renewable energy solution just doesn't add up, especially as the refueling network is not near dense enough to make the car practical at this point. Additionally,  the prices of hydrogen are also much closer to gasoline than electricity (something which is currently often paid in full by FCV manufacturers to promote their product).

Points of interest in the video (above):