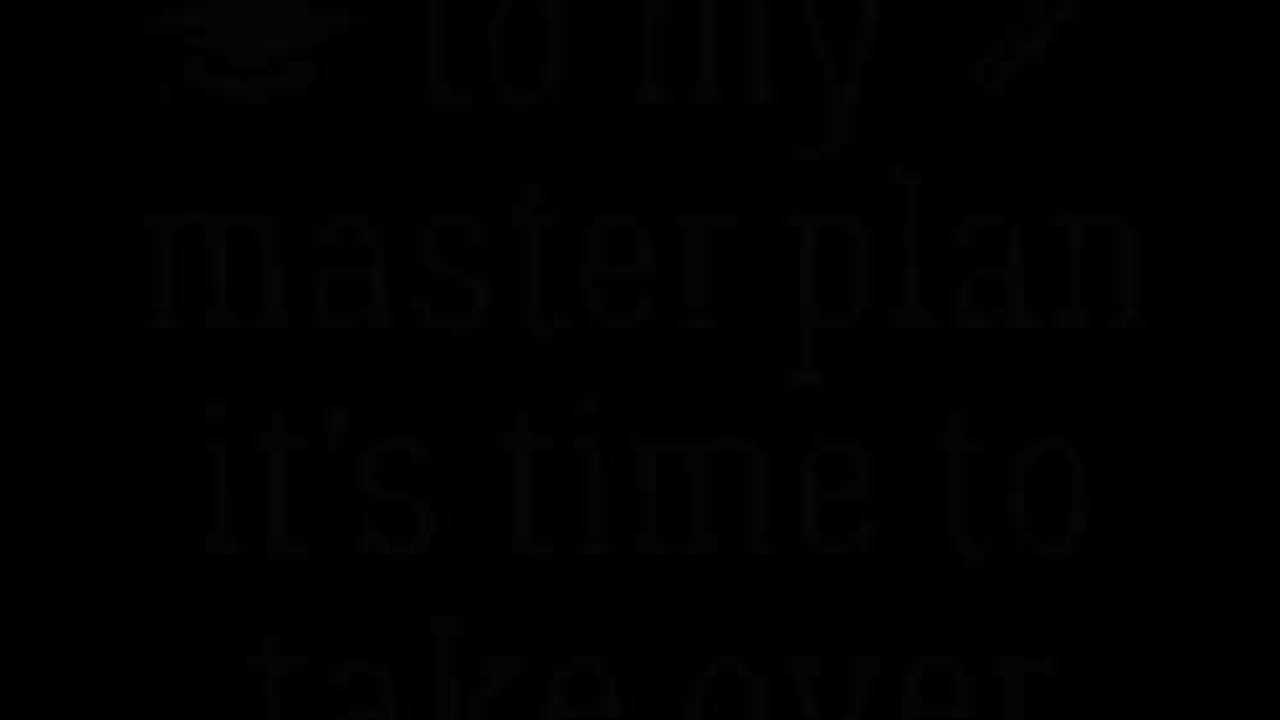 “What? Nothing about motorcycles at all? We need a better browser, Batman.”

Nikola One Electric Truck - Not A Tesla

TeslaMondo is writing this in full hermit mode, having read ZERO reactions from anyone else.

You’ve got a brain ache right now? That’s a good sign. It means Tesla is still Tesla. Like a good college professor, Musk knows how to stoke the imagination. Thank you for this cranial workout.

Looks like everyone was a little bit right. Car-sharing is a go. Solar integration is a go. Autonomy inevitable. But nobody predicted Tesla would so brazenly move into “semi” or “bus” territory. That’s probably because there’s no sexy side to those markets. They’re all gritty and dirty-like. But it’s exciting to hear that Tesla will apply first-principles reasoning in a quest to, oh, reinvent ground transport. Of course, the English language might not suit the products on Tesla’s whiteboards. The word “semi” evokes images that likely lead us far astray.

A Tesla pickup truck, eh? TeslaMondo no gusta. Thank goodness it’s a “different kind” of pickup, but still, that’s a fickle-as-hell segment for Tesla to chance. If starting a car company is idiotic, and an electric car company is idiocy squared, then an electric pickup is idiocy cubed, at least for now. The company isn’t financially robust enough to soak up a flop, or even a moderate disappointment. In other words, a Toyota Tundra.

Full autonomy to include sleeping in your car, eh? Only until you’re jolted awake by a collision with a dumb ol’ Toyota Mr2 Spyder registered to TeslaMondo.

No apparent need for a cheaper vehicle than Model III, contrary to what Musk said just three months ago about a Gen IV car? Interesting. Model III will probably generate rental income for the owner, he says now. So Adam Jonas of Morgan Stanley was onto something with his loaded questions during Tesla conference calls. He’s undoubtedly smiling right now.

And we all should be smiling. Ground transportation might see more innovation in the next decade than in the past century. Why didn’t Musk write those words? Speaking of Musk, how much of this master plan will he personally oversee as CEO? And speaking of words, did he really write MP Deux while listening to 2Pac Shakur? That’s quite a hindrance. Everyone knows it’s Flava Flav who really gets the verbiage flowin’. If only Melania Trump had called him, maybe she would have come off sounding brain-knowledgeably wizzy.