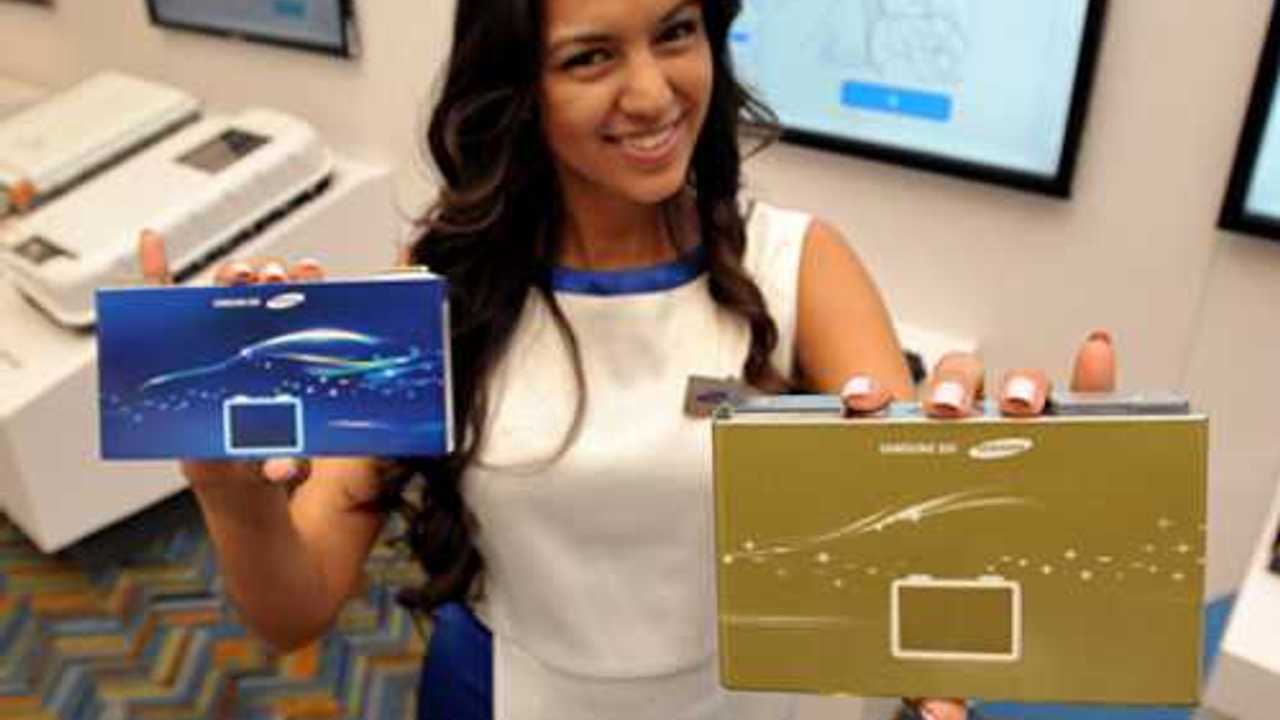 Samsung SDI introduced new battery products include the prototype of high energy density battery cell for EVs that enables them to drive for up to 600 kilometers by charging once, 'low height pack' and 'low voltage system (LVS)' for EVs at the 2016 North American International Auto Show in Detroit

Samsung SDI is in the process of dropping all non-profitable divisions.

As it turns out, the fuel cell division is one of Samsung's loss leaders and, as such, it will exit the fuel cell market completely.

Samsung will unload all of its fuel cell-related equipment for a "few million dollars," which will then be re-invested in core division at Samsung, including battery development.

Starting last year, Samsung began to dump all non-profitable divisions. This included both its chemical division and plasma display program.

"Samsung SDI plans to invest more than 3 trillion won in batteries for EVs and the EV-related parts businesses over the next five years in what the company believes is enough to become the world’s top battery supplier by 2020."