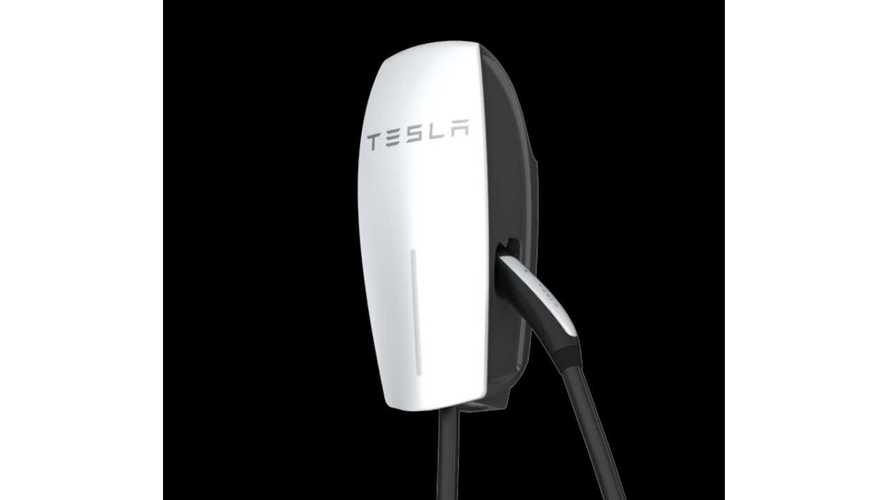 As the Tesla Model 3 reservations have taken the news by storm, and the company is reporting a Model S facelift along with opening the Model X configurator to the public, a newly upgraded, cheaper wall charger has surfaced on the Tesla Gear website.

The company made no public mention of the charger as it has obviously been very busy lately - a that trend has no chance of slowing for a long time.  Perhaps an oversight?

The new Tesla Wall Connector is a home charging station for current Model S and X customers. It boasts the same 80 amps of the prior charger, but has dropped $250 in price.

Included in the new features is "power sharing". The technology will allow for one circuit breaker to power up to 4 wall connectors. This will aid owners of multiple Tesla vehicles. It is a key time for such an option since many of those placing reservations for the Model 3 are current Tesla owners. Also, the same is true as the Model X is beginning to hit the roadways, driven by many Tesla fans that already own a Model S.

As part of the update to the Model S, the standard on-board charger is now 48 amps, just like that of the Model X. The new Model S will charge at over 58 miles of range per hour when connected to the wall charger.  For additional ease of use, the charger will allow the user to change settings from a minimum of 15 amps to a maximum of 100 amps, and virtually anything in between.