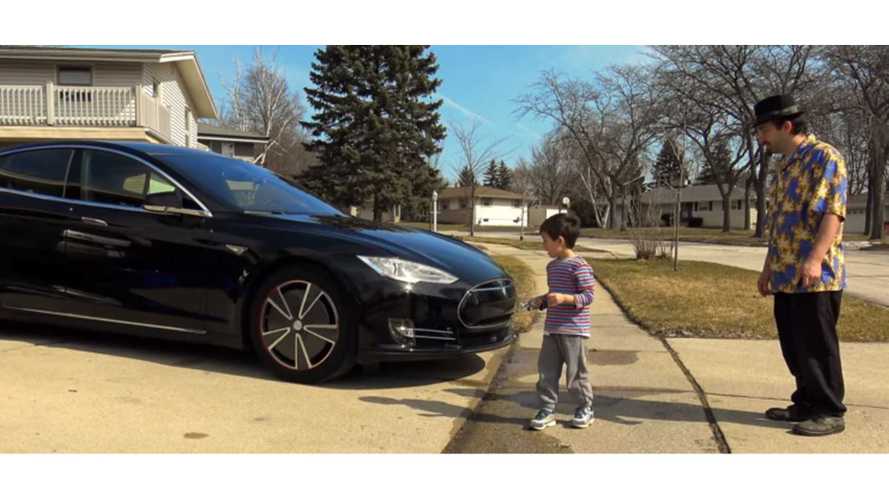 Tesla's Autopilot system has been in the spotlight as of late, mostly due to a recent fatal crash, but this is the side of the Autopilot story that doesn't often make the news.

The story, as told by a Tesla owner, is contained in the email above. Upon receiving the email, Tesla examined vehicle data logs and found that Autopilot did indeed prevent the crash that could've killed a pedestrian.

We don't expect major media outlets to pick up this story, but it's the untold side that helps paint the whole picture.

Yes, there's been a few Autopilot crashes, but the system has prevented far more accidents than it has caused, at least according to Tesla.

Tesla has data on tens of millions of miles driven on Autopilot, yet only a handful of Autopilot-related crashes have been reported (most later determined to have occurred when the car was not on Autopilot), so we think it's safe to assume that if Autopilot was responsible for more crashes than it prevented, Tesla would wisely disable the system. Tesla refuses to disable the system, so to us that implies that it's working at least as well as expected.

Now if only the general media would pick up both sides of the story. Is that too much to ask?