Model 3 Will Likely Be Lowest-Priced Tesla Ever Produced 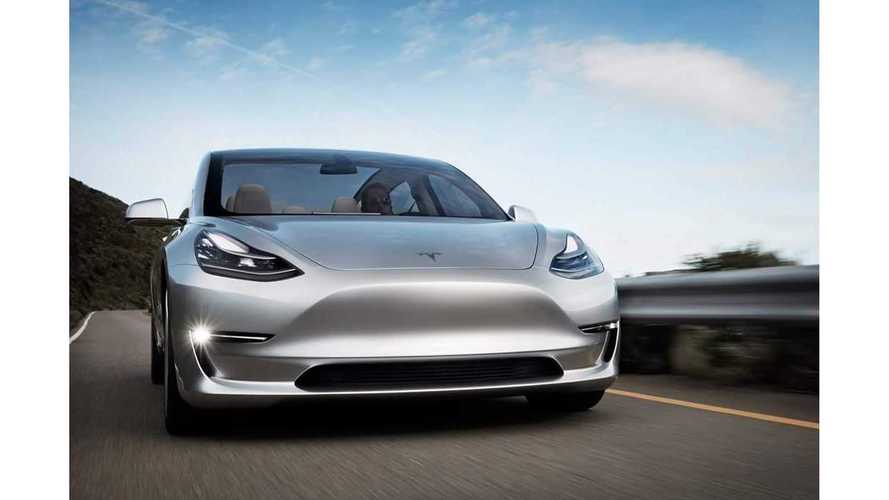 Tesla CEO Elon Musk says there's really no need for a Tesla that's priced lower than the Model 3 due to what he believes will be extensive car-sharing in the future.

Musk made this statement in the Tesla Master Plan Part Deux.

Here's the statement made by Elon Musk:

"A lower cost vehicle than the Model 3 is unlikely to be necessary, because of the third part of the plan described below."

And here's the third part of the plan, in its entirety, explaining why Musk believes a Tesla cheaper than the Model 3 isn't really necessary:

You will also be able to add your car to the Tesla shared fleet just by tapping a button on the Tesla phone app and have it generate income for you while you’re at work or on vacation, significantly offsetting and at times potentially exceeding the monthly loan or lease cost. This dramatically lowers the true cost of ownership to the point where almost anyone could own a Tesla. Since most cars are only in use by their owner for 5% to 10% of the day, the fundamental economic utility of a true self-driving car is likely to be several times that of a car which is not.

In cities where demand exceeds the supply of customer-owned cars, Tesla will operate its own fleet, ensuring you can always hail a ride from us no matter where you are.

While we're all for car sharing, as it reduces the number of vehicles on the roads and thus reduces emissions, we're disappointed by Tesla's choice to make a $35,000 car the cost of entry into the Tesla electric car market.

$35,000 is still above the average new light passenger vehicle price (which is at ~$33,500 if we include cars, trucks and SUVs - the average passenger car price is thought to be some ~$7,500 lower still). The Model 3 is a smaller sedan, so it'll only have limited appeal to the wider masses at its upper-end price (for its segment), despite seeming to be an excellent car on paper.

Honestly, we'd love to see Tesla go a bit more down market by offering an electric car without all the bells and whistles at a price-point starting with a "2", but it now seems like that's a dream that won't come true.