Another Tesla Vs Ecotricity Clash Lives To See Judgment In UK 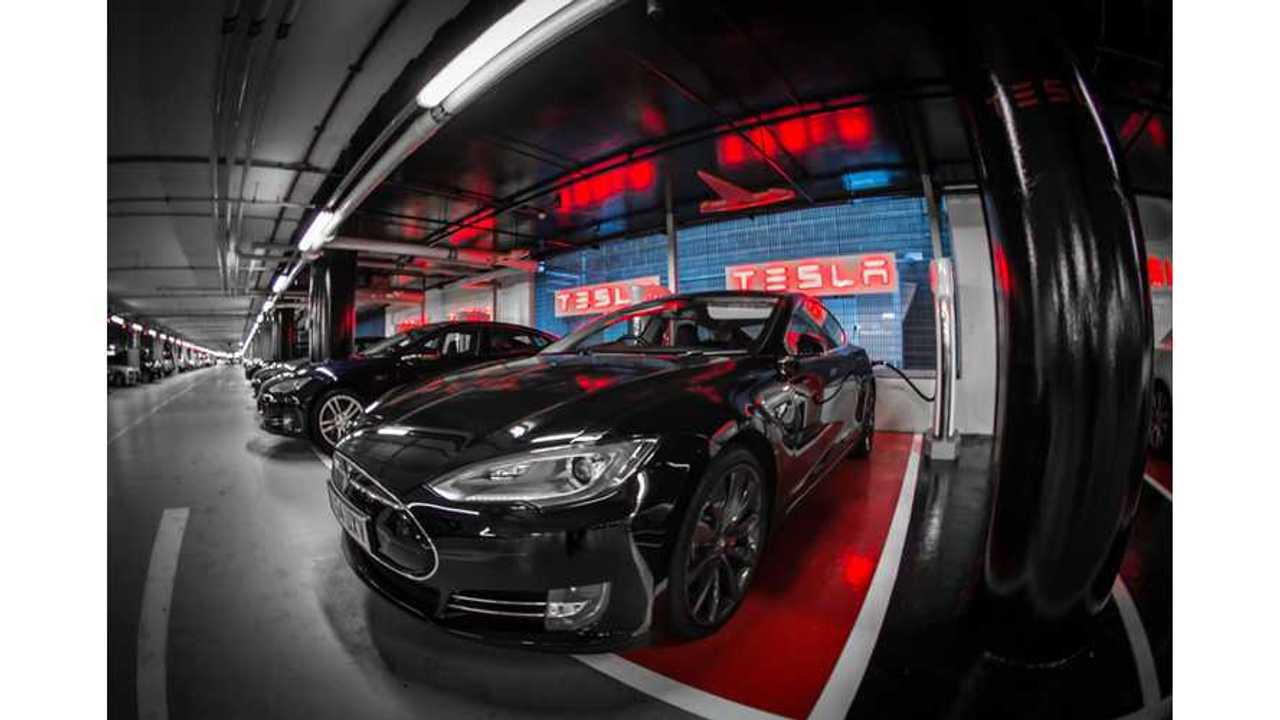 Tesla and Ecotricity are both engaged in the same field of electric vehicle charging, and they really don't seems to like each other much.

A few years ago there was a dispute about charging sites along highways (after a failed collaboration between the two companies), which apparently ended with a quiet settlement.

Now, according to the EV Fleet World, another dispute ended recently with the Advertising Standards Authority (ASA).

Ecotricity accused Tesla on "misleading information about cost savings and charging times".  In this case however, the ASA has rejected Ecotricity's claims.

"...the ASA said Ecotricity had recently challenged Tesla’s claims that its Superchargers ... are the fastest in the world, as well as questioning the claimed £6,000 in petrol savings over a five-year ownership period.

Tesla responded by pointing out that current EV battery technology is the bottleneck for charging speeds, not the actual maximum output of the charging points. It explained that its Superchargers are able to charge at 120kW today, which is the highest output on the market.

Tesla also noted that its fuel saving numbers came via a 6-month moving average of fuel prices (through February of 2015) and a EU report on the cost of domestic energy.  These numbers were then put against the 39.2 mpg efficiency of a BME 535i and Tesla owners historical energy consumption.

"ASA said neither of Tesla’s claims is misleading, which means no changes are necessary."

This case followed Tesla's challenge on a Ecotricity claim (also through the ASA) that "Ecotricity’s electricity and energy was the greenest in the UK". Ecotricity actually proved that its statement was true, and that matter dropped.

So in the battle of "frivolous complaint" wins, the score still stands at 0-0.  Maybe it is time to just leave each other alone, and move on?