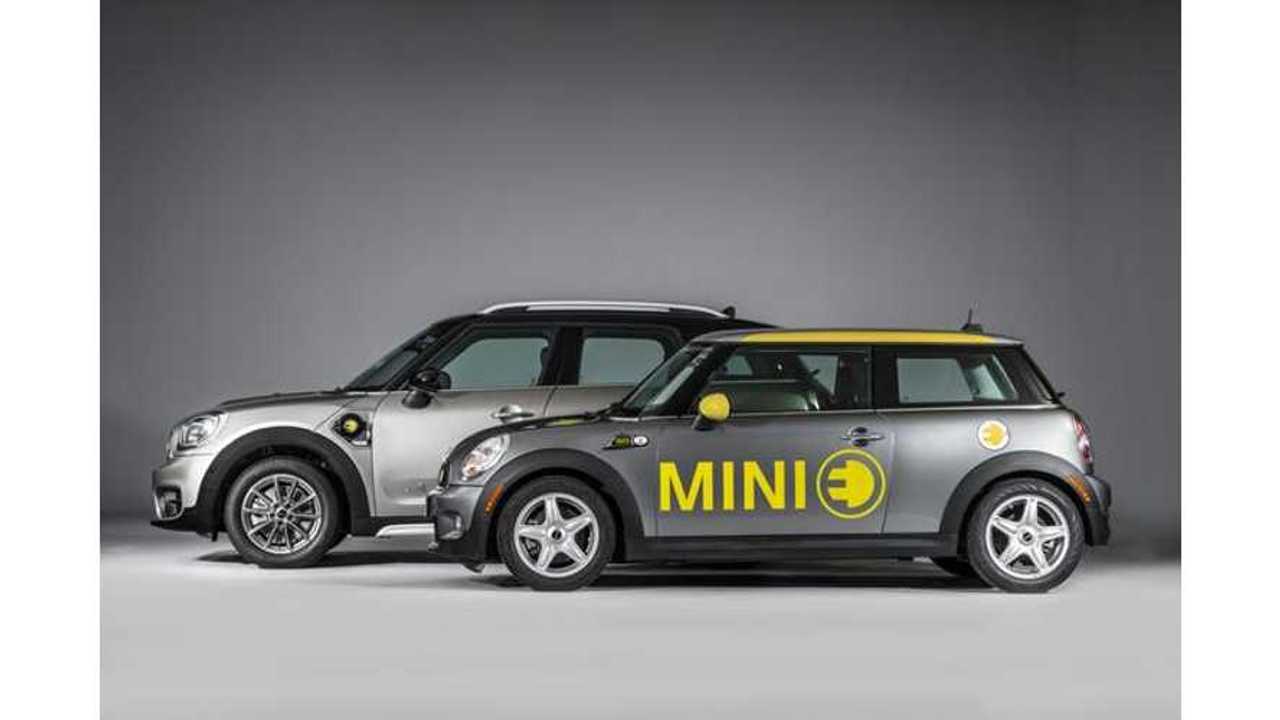 BMW Group already offers more plug-in vehicles than an other automaker in the world. With the addition of the BMW 740e this fall, the running total is now at 7 plug-ins sold under BMW's umbrella, but that figure will soon grow with the addition of several new models, some of which are being confirmed here for the first time.

Via press release on BMW hitting 100,000 electrified vehicles sold, we learn that the automaker has a lot more plug-ins up its sleeves. Here's the important bit from that press release:

"MINI Countryman plug-in hybrid in 2017. What is more, a new variant of the BMW i8 sports car with plug-in hybrid drive will come out in 2018 – an open-top BMW i8 Roadster."

Mini had previously released details on the Countryman and we knew that a BMW i8 Roadster was coming in 2018, but this is the first time the automaker has confirmed a BEV Mini for 2019 and the BEV X3 for 2020.

We expect both of the pure electric offerings to have at least 200 miles of range. Word is that an all-new i3 will come out around the same time as well and that car too will have ample range to compete with the likes of the Chevy Bolt and Tesla Model 3.