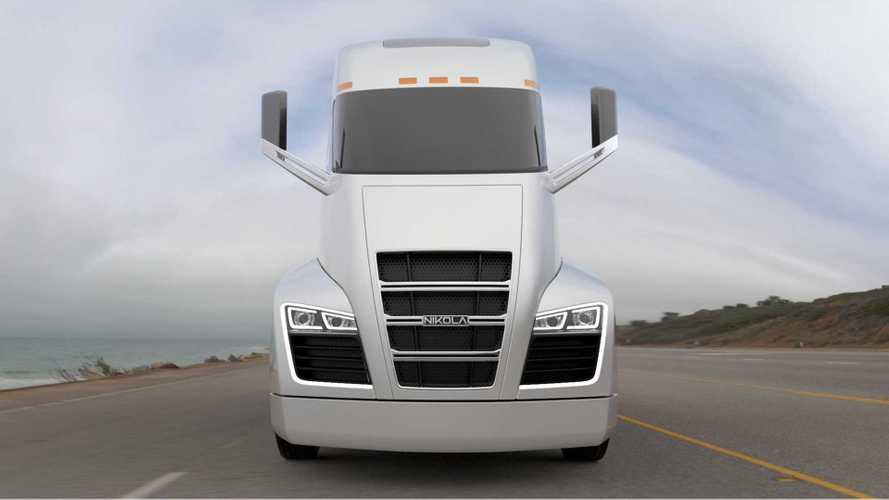 In a Tweet issued by Tesla CEO Elon Musk following the reveal of Master Plan Part Deux, Musk revealed that the Tesla semi is likely much further along in the development process than we would've guessed.

According to Musk, Tesla's Jerome Guillen is already driving and testing the Tesla semi.

Master Plan Part Deux puts the semi unveiling to be sometime next year. No word on when or if it'll ever go on sale for public consumption. From the plan:

Nikola One Electric Semi Truck - Not Linked To Tesla, But This Sure Is One Cool Semi Truck Design

Guillen's background includes extensive semi truck work while at Daimler, so he's definitely fit for the job. Guillen was in charge of development for Daimler's Cascadia semi truck, which was sold under the Freightliner brand (see image below) and even later offered in autonomous form: