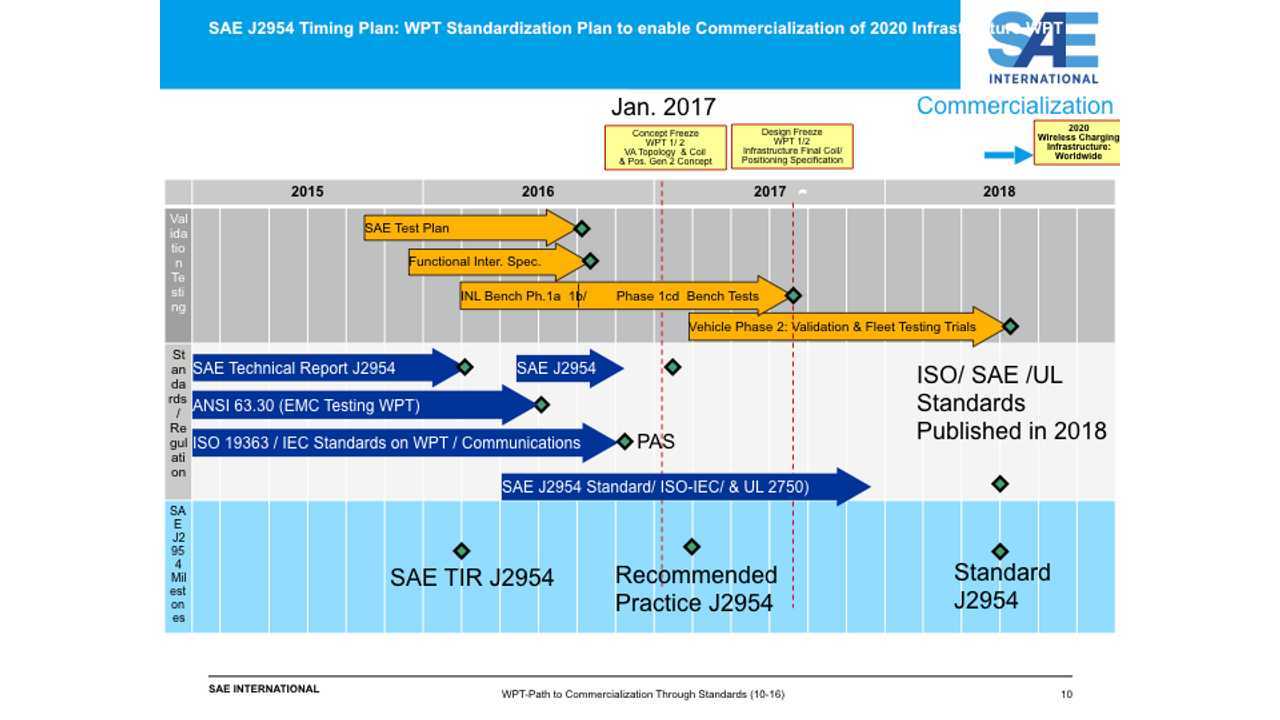 Today's residential wireless chargers are low current units, typically no higher than 7.7 kW, but that will change in the future as researchers at the Department of Energy’s Oak Ridge National Laboratory have already mastered a high-power system.

Per the ORNL press release:

"ORNL also received a special recognition award from R&D Magazine for the Wireless Power Transfer Based Electric and Plug-In Vehicle Charging System, submitted by Toyota Motor Engineering & Manufacturing North America and co-developed by a team of ORNL researchers with support from Cisco Systems and the International Transportation Innovation Center."

This, of course, is a breakthrough for wireless charging. The press release states:

"Providing the same speed with the convenience of wireless charging could increase consumer acceptance of electric vehicles and is considered a key enabler for hands-free, autonomous vehicles. Higher power levels are also essential for powering larger vehicles such as trucks and buses."

The wireless charging concept is a sound one, and now that power is way up and the efficiency is acceptable, we think this charging method will become increasingly prevalent in the very near future.