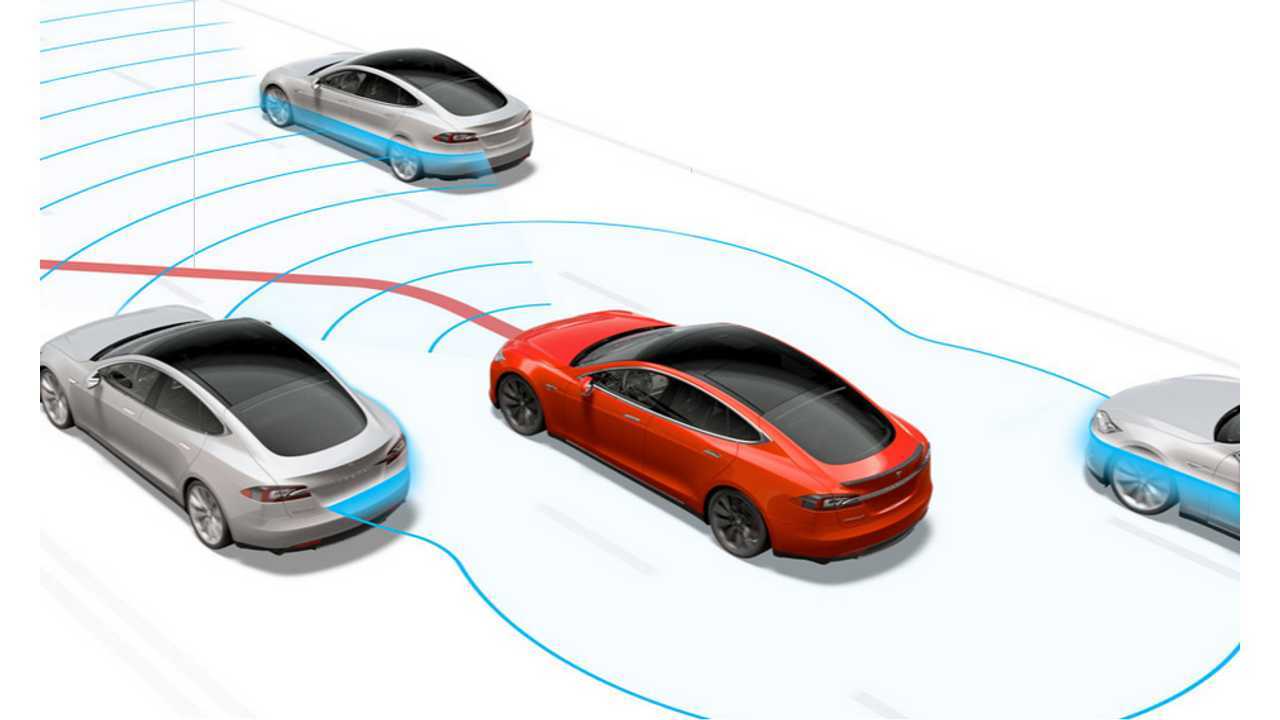 A couple of weeks ago, we recapped some lawyers adding their opinions on Tesla's recent Autopilot crashes. This statement from automotive lawyer, Tab Turner, seems up the typical responses rather well:

“There’s a concept in the legal profession called an attractive nuisance. These devices are much that way right now. They’re all trying to sell them as a wave of the future, but putting in fine print, ‘Don’t do anything but monitor it.’ It’s a dangerous concept. Warnings alone are never the answer to a design problem.”

"The large volume of data Tesla Motors Inc collects from its cars on the road has armed it with information to publicly counter, and possibly legally defend, claims about the safety of its Autopilot driving-assist software, according to lawyers familiar with such cases."

"Should Tesla be called on to defend the technology in court, lawyers said information collected by the electronic car maker could be central in judging liability."

Reuters reached out to Don Slavik, an automotive product liability attorney, for comment on "black boxes" (aka EDRs). He stated:

So, the data collected by Tesla vehicles would likely immediately convince Tesla whether or not it should defend itself if a lawsuit case arises. However, as of right now, no such cases are pending against Tesla, according to Reuters.

Reuters adds that Tesla vehicle manuals clearly states that the automaker "reserves the right to use collected data for its defense in a lawsuit."