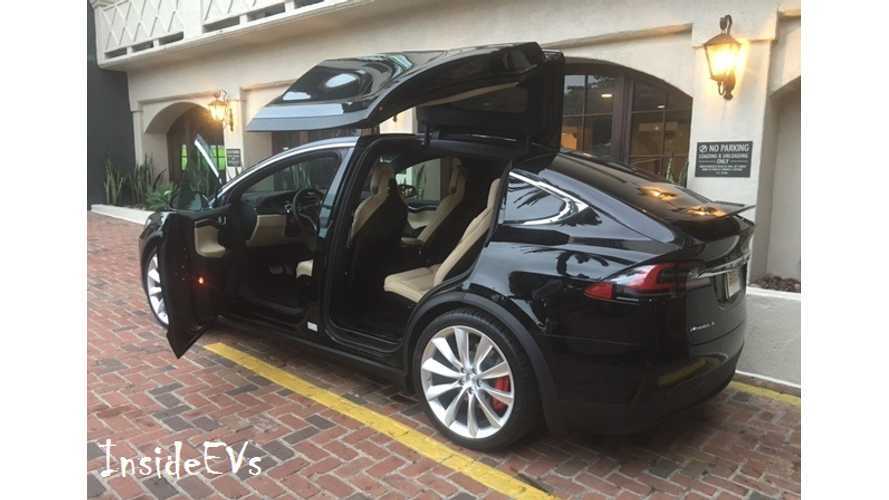 Today, Tesla released the much anticipated design studio to the public, and also had a special bonus to announce at the same time.

Previously, the Model X was available to early deposit reservists in a 70 and 90 kWh version only.  However the 70D has now been removed in favor of 5 more kWh.

With the bump in entry level performance, the rumor that a new 100 kWh battery is coming shortly for both the Model X and Model S is looking better everyday.  After all, the 90D now only offers an extra 20 miles of range (vs 37 miles yesterday on the 70D)  for some $10,000+ more of an investment.

As an additional note, the 5 -seat interior is included in the base price, with the 6/7 seat configurations an option.