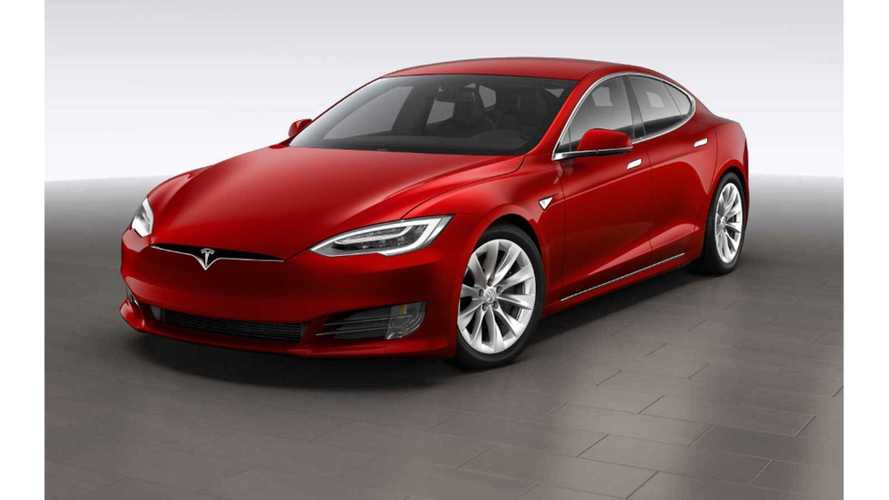 It has been a busy day for Tesla.

The company not only opened the online order/configurator system on the Model X to the public, announced a new 75D model for the all-electric SUV, but also started production on a refreshed Model S (full details here).

But as part of all the update, it appears Tesla has now taken the time to re-certify the 90 kWh Model S EPA ranges, now that the 85 kWh cars are no longer available.  Currently the EPA lists the 85 kWh battery data for both option levels.

Here are the adjusted numbers:

Currently (as of press - April 12thm 2016), the EPA still lists the Model S 85 kWh and 90 kWh versions as having identical range results - hopefully it will be updated to reflect actual results soon: