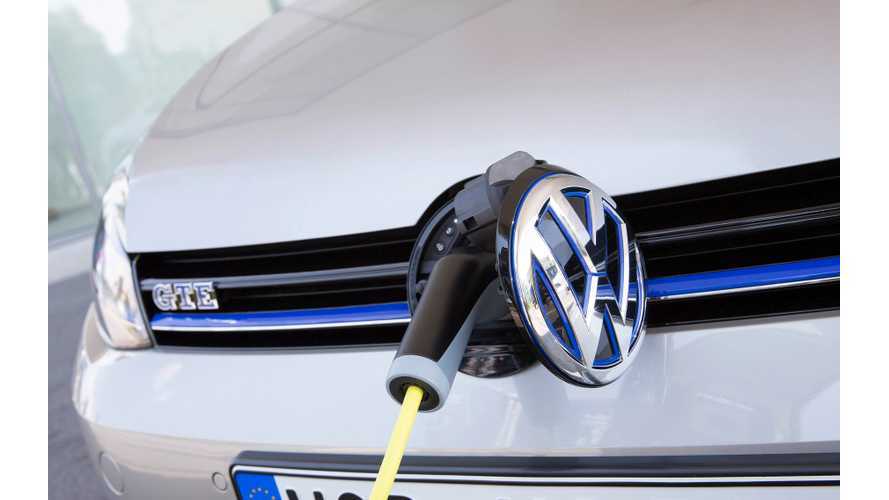 By 2020 Volkswagen intends to begin production of electric cars in North America.

Two of the options mentioned would be a facility not too far from Nissan's Smyrna, Tennessee LEAF factory... in Chattanooga, Tennessee. Another option is for VW is a sprawling production facility found today in Mexico.

No specific details were revealed about what particular product Volkswagen had in mind to produce, but given North Americans vehicle buying choices, it likely be a plug-in utility or mid-size vehicle.

Volkswagen will spent nearly $15 billion as part of a recent Dieselgate settlement, with $2 billion of that falling on the promotion of use of zero emissions vehicles in the U.S.

Hinrich Woebcken, the CEO of Volkswagen Group of America, said:

"We believe that this country, especially in urban mobility, will have a very strong shift from petrol engines into hybridization and electric cars. We are heavily investing in this one -- including production in this North American region."