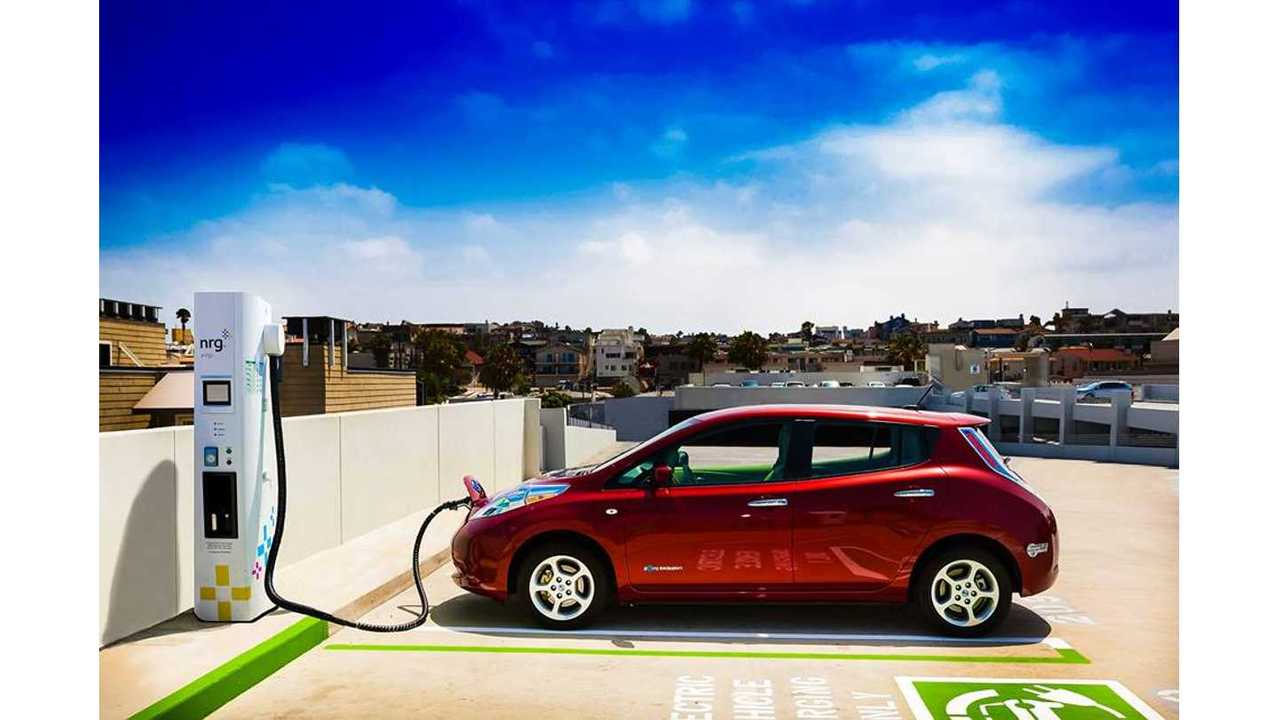 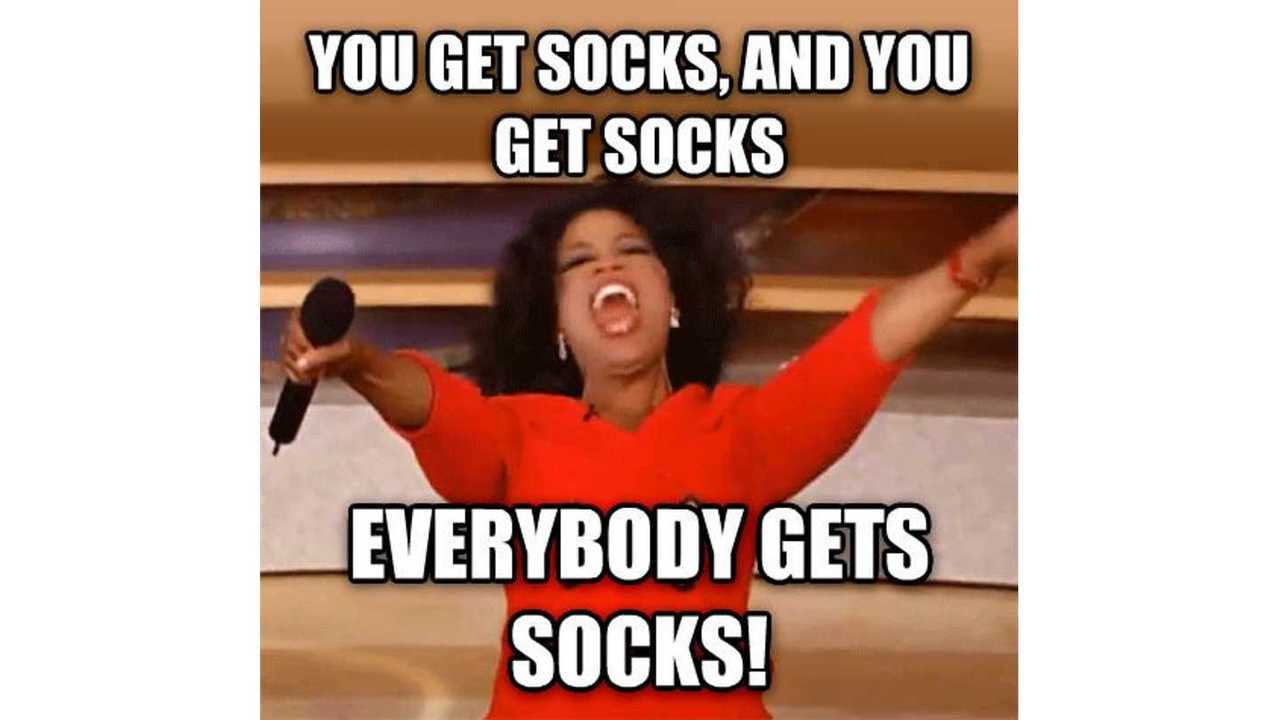 *Editor's Note: In Part 1 of this two-part series, the focus is on the need for charging stations at multi-unit dwellings. Part 2 (coming soon) will focus on rethinking public charging goals.

Remember when you were a kid and you received a pair of socks from your aunt for Christmas? It didn’t fill your little-kid heart with joy, did it?

But it made your aunt feel good, because it showed she cared. The thing is, she did care--but she just didn’t know what you wanted.

This anecdote explains what's wrong with public infrastructure for charging electric cars. Individual pieces are installed by well-meaning people and groups, but most of them don't know what plug-in drivers really need.

As John Oliver eloquently described, infrastructure is both supremely important and also a bit boring. The result is infrastructure often tends to get ignored.

Infrastructure? I need a nap

Today, in some places (California, cough), you can buy almost 30 different electric and plug-in hybrid cars. To the new electric-car advocate, this looks awesome.

What motivates automakers to electrify what they offer to the public? Some part of the motivation is a genuine desire to be green. 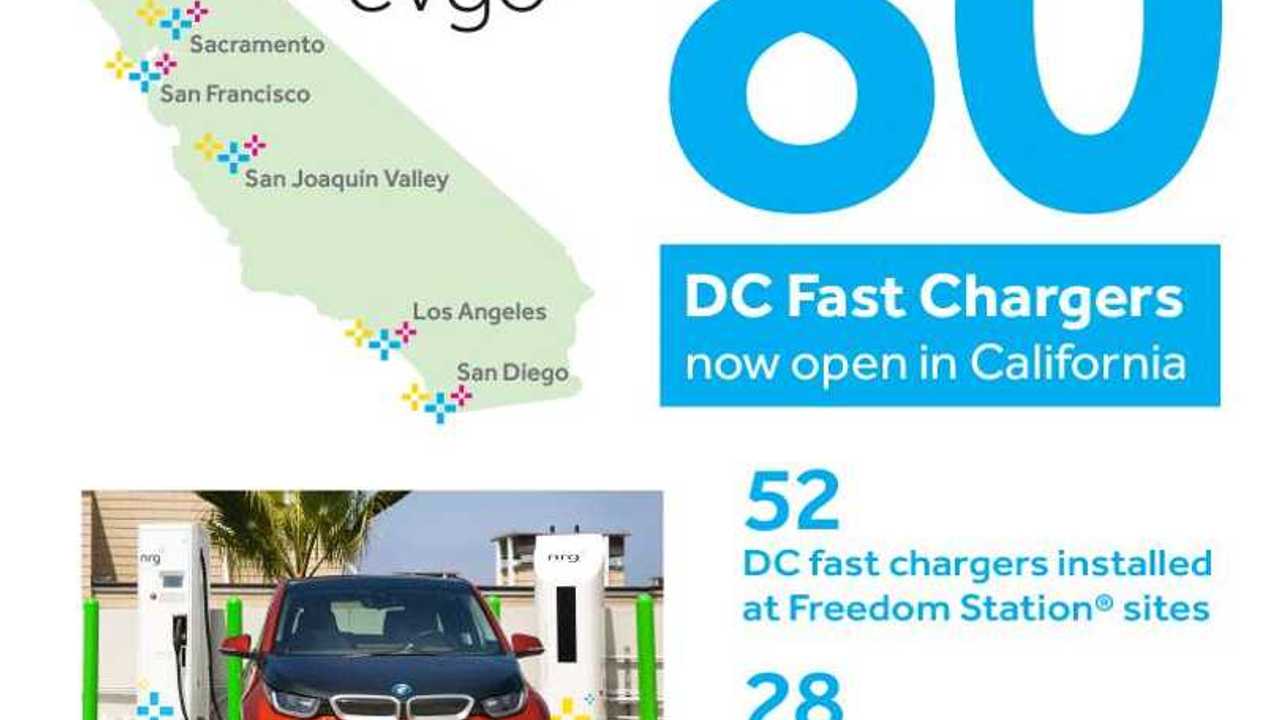 And there’s a lot to be said for the adrenaline rush provided by the instant torque of electric vehicles; that certainly motivates the addition of plugs to high-end sports cars.

But much of the motivation is no more than government coercion.

First, and most visible, are the rising fuel-efficiency standards under CAFE laws that require the fleet average for passenger vehicles to reach 55 mpg by 2025.

Not quite as visible are separate requirements by the powerful California Air Resources Board, which affect not only cars sold in the state of California, but also influences buyers in 14 states that follow CARB rules. California is by far the largest state car maker in the U.S., and it would be the eighth-largest economy in the world--so its rules matter.

And buyers come to realize the benefits of the cars themselves, from their lower cost per mile driven to the better, smoother, torquier driving experience.

Studies show that the pioneers who embraced electric mobility were motivated by environmental or economic concerns, or felt the electric car provided a superior driving experience. But what will it take to get the average person in the heartland to consider a car with a plug?

The challenge for public acceptance isn’t about range anxiety--not exactly, anyway. The elephant in the room is that until prospective buyers know they can add energy to an electric car as simply and effortlessly as they can now with their conventional car, they won't embrace electric mobility.

One study of the charging habits of plug-in owners showed that roughly 85 percent of all charging is done at home. The same study demonstrated that more than 98 percent of charging was performed at either the home or the workplace.

Taken together, these two statistics tell us everything we need to know about what is required to get an average person to consider an electric car. If people can’t charge at home or at work, they are poor candidates to buy one.

It’s as simple as that.  Cost, range, performance -- it's all inconsequential if people don’t have confidence they can charge.

That 98 percent of charging occurs at home or work should surprise no one. A car's idle time, overnight or during the workday, offers the perfect opportunity to recharge using a “conventional” 240-Volt Level 2 charging station, which can now recharge a Nissan Leaf in about 4 hours.

Brand-new electric-car owners soon learn to love charging at home. Waking every morning to a “full tank” can be more addictive than crack. One driver likened it to the freedom he felt when he first got an apartment with a built-in washer and dryer and realized he never had to go to the laundromat again.

To date, efforts on expanding the public charging infrastructure have been aimed at the needs of the 2 percent of drivers who are away from home or work. In my view, much of this effort is overemphasized.

Really, who expects to spend hours on end at a drugstore to give their car meaningful time to charge on a Level 2 station?

In practical terms, this means that to be a good candidate for an electric car today, you need an overnight parking spot with a charging station or an employer with the same.

I’m not aware of any official studies, but it is a fact of life that many people live in apartment buildings, or rent dwellings where the landlord hasn’t installed charging capability. And the problem is far worse outside the U.S., which has spent 70 building dispersed single-family houses with garages in suburbs.

To make matters worse, the vast majority of Americans today do not have access to reliable charging at their workplace. All of these people are all poor candidates for an electric car.

If we are to act at the scale and the speed required to meet mandates for CO2 reductions, we must focus on the existing 98 percent of charging needs: at home and at work. 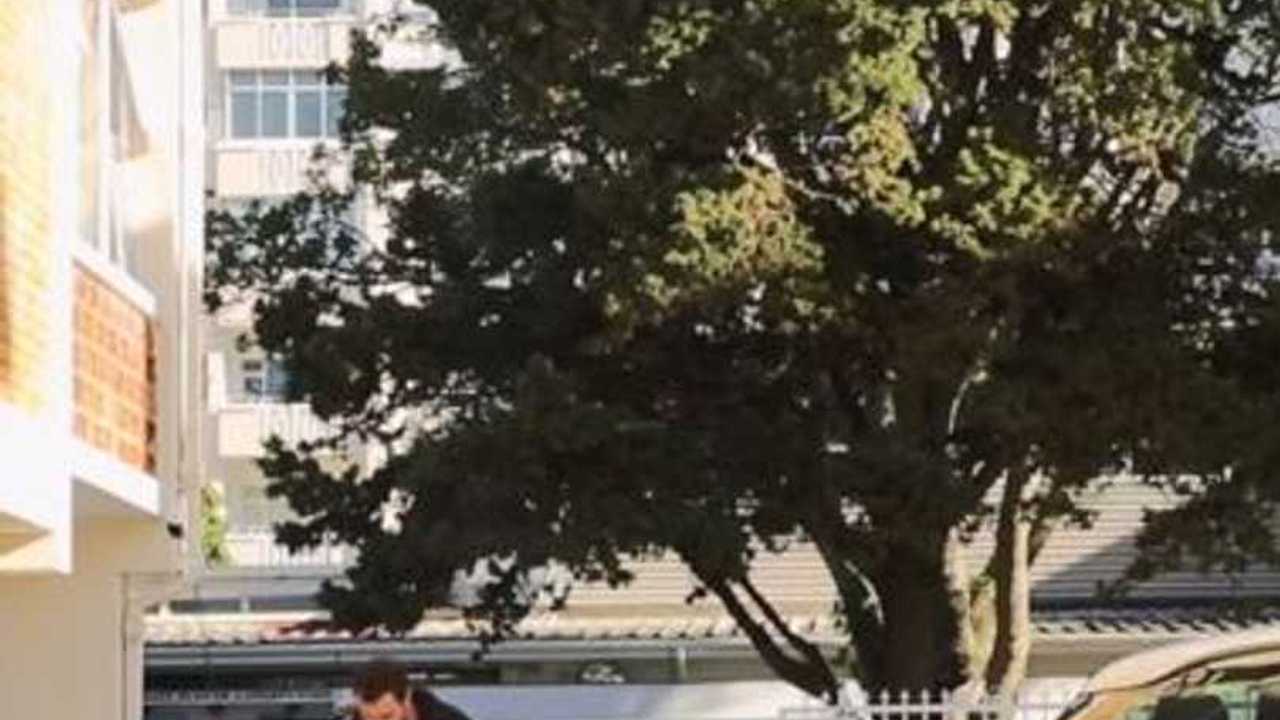 So far, that hasn't happened in any systematic way. And it will take government involvement to make it happen.

All about building codes

The first step is to make all new construction plug-in-friendly. That means newly constructed employment centers, homes and apartment buildings nationwide must have electrical panels with sufficient capacity and conduits installed for at least 50 percent (preferably 100 percent) of parking spaces.

This is not technically challenging, and it's inexpensive before concrete is poured and sheetrock goes in.

But ... “The U.S. does not have official national building codes developed through a federal or national process and adopted uniformly nationwide."

The federal government is in no position to pass a national law requiring changes to local building codes. Through the guidelines it publishes, however, it can influence state and local officials to adopt such regulations.

Although the federal government can and should deploy financial incentives to incentivize state and local governments to pass “EV friendly” building codes, the real work needs to happen closer to home.

If there is one thing the EV community is guilty of it’s being passionate. We sell a lot of EVs to our coworkers and families. Personally, I’m due a share of a few sales commissions.

It is time to move beyond promoting cars to friends and coworkers. It is time to shape the policy that will shape the future of electric mobility. The action required is to work with state officials and city planners. Obviously the focus of this discussion has been about laws and policy that will enable charging infrastructure where people live and work. But that is merely one aspect of the electric vehicle experience that can be enhanced through public policy. There are obviously others; anti ICE-ing laws quickly come to mind. But the resolution within the EV community should be the same - act locally to shape policy to enable electric mobility.

Make no mistake: We can get glassy-eyed over the Chevy Bolt EV and other coming 200-mile electric cars, but until the vast majority of drivers can reliably charge at home or work, electric mobility will remain an option for the wealthy.

The other 2 percent of EV charging infrastructure plays an equally consequential -- and perhaps more visible -- role. That’s because consumers need to be convinced that an electric car can meet all of their driving needs; not just most.

But today, most capital and effort is being devoted to meeting that 2 percent of charging needs. This must change.

In the long term, I view the electrification of the automobile as inevitable. Not only do CAFE and emission standards lead to this perception, but driving electric is simply a superior experience.

From chopping wood to plugging in

My kids will likely feel the same way about pumping gas that I do about my grandparents heating their home with wood they chopped themselves--or with the coal that was common before World War II.

But the path to get there will be a lot more smooth if we start emphasizing infrastructure now.

Elected officials as a group may be a bit like your aunt who gave you socks for Christmas. Both have a job to serve their constituency, as it were. And they are both just a little bit clueless about the best way to do that job.

We just need to tell them.

By: John Higham
++
Got a tip for us? Email: tips@insideevs.com