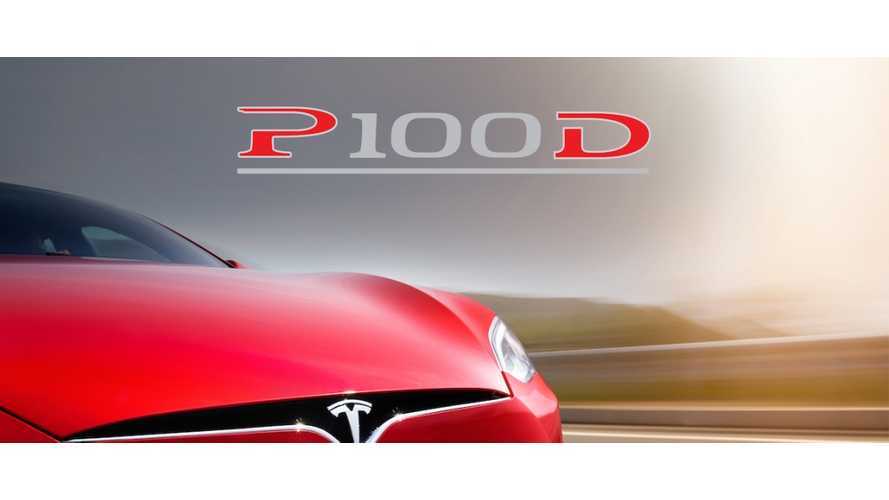 During a Tweet storm yesterday afternoon, Tesla CEO Elon Musk confirmed that an apparently even higher performance mode will soon be available for the Model S & X P100DL.

Taking Ludicrous level to a new extreme, Musk says that there will soon be an Easter egg that will uncork Ludicrous' full performance.

The P100DL already performs at the extreme edge of insanity, but apparently there's more to uncork.

Additionally, the Tweet storm including several mentions of the Tesla Model 3. We'll post some of the Tweets here for you to ponder:

And lastly, for those wondering if Musk really sits at his computer for several hours just to interact on Twitter, here's your answer:

Musk On Who Responds Under His Name On Twitter